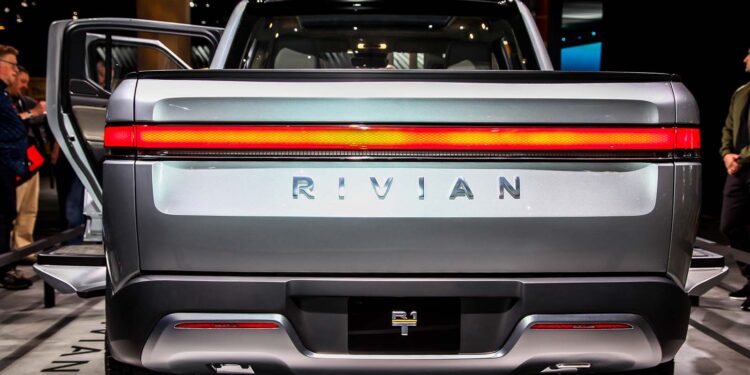 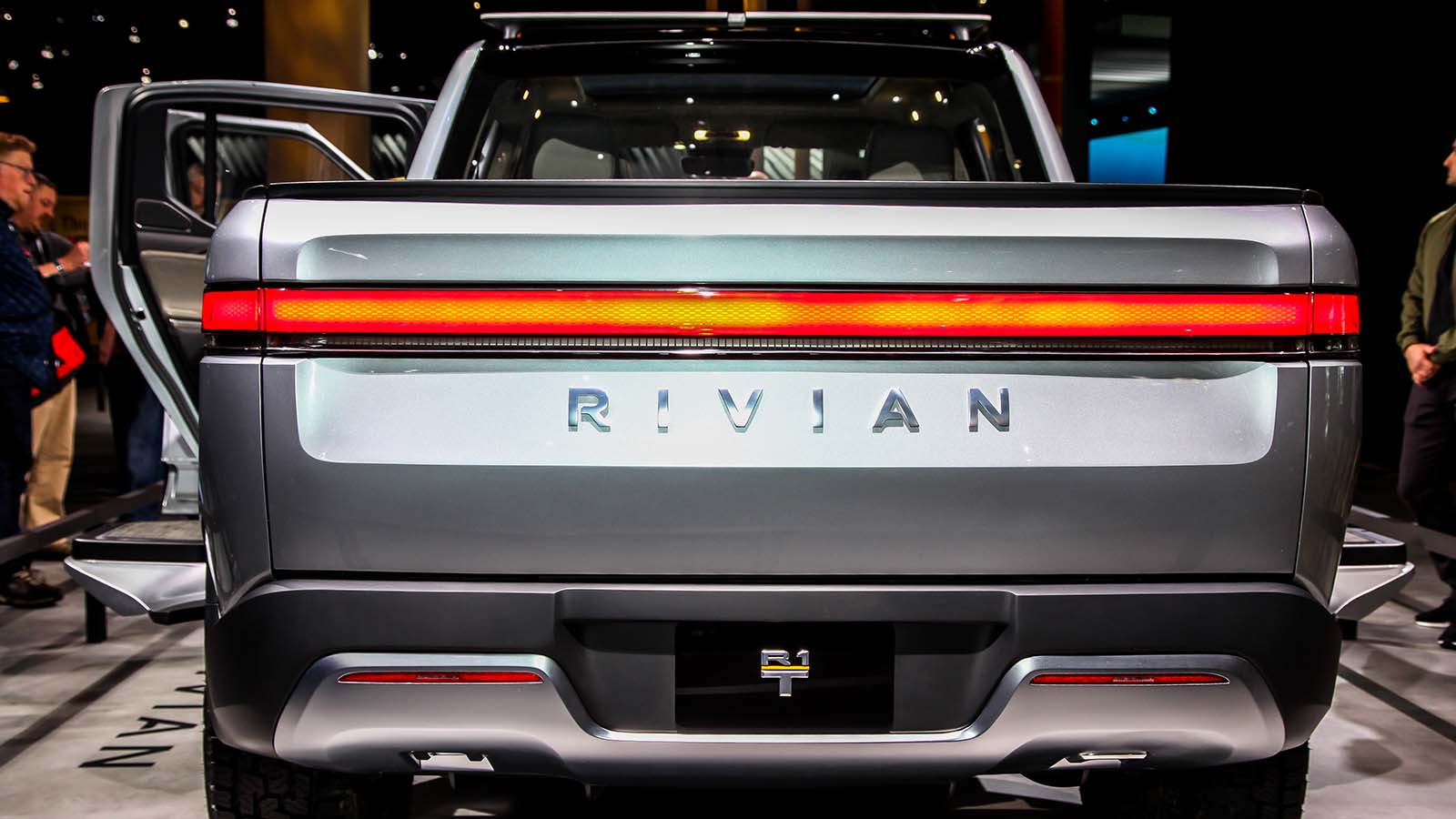 Rivian’s (NASDAQ:RIVN) fall from grace is a hard pill to swallow for its investors. From a post-initial public offering high of $179.74, the stock has tumbled to current price of $40.58, a peak-trough drop of nearly 80%. What has led to this precipitous drop in sentiment? Is Rivian’s fundamentals flawed or is the company experiencing teething trouble as it transitions from a pre-revenue company?

The present is tense for Rivian and the future does not hold out much promise, especially amid the current geopolitical and macroeconomic risks.

Execution an Issue at Rivian

Commercial deliveries of Rivian’s R1T pickup truck began in late 2021. With this, the company pushed ahead of others in the electric vehicle (EV) pickup truck race and earned the distinction of being the “first-to-market.” The company said it produced 1,015 vehicles by the end of 2021 and delivered 920 vehicles. These numbers could have included some R1S vehicles, given the company started deliveries of these SUVs by December.

RIVN stock really started feeling the pain when Rivian reported its fourth-quarter results in early March. Both the top- and bottom-line trailed expectations and more importantly, the company pared back its production estimate for 2022 to 25,000, blaming the predicament on supply constraints.

Ahead of the earnings, Rivian made a faux pas by communicating a price hike for already pre-ordered vehicles. Following customer outrage, the company had to quickly roll back the increases.

One of the selling points for RIVN stock was the exclusive EV delivery van (EDV) deal it has with Amazon (NASDAQ:AMZN). In January, when it was disclosed that the e-commerce giant is looking beyond Rivian for its EDVs, the latter’s stock came under pressure.

Rivian sells consumer discretionary products that are sensitive to economic conditions. With the Federal Reserve signaling multiple interest rate hikes following an extended period of monetary accommodation, consumer sentiment, and in turn consumer spending, is expected to take a hit. This does not bode well for Rivian, which has pricier products to push.

The Russia-Ukraine crisis could not have come at a worse time for Rivian. The war in Eastern Europe has made components critical for manufacturing scarce and sent input prices spiraling. Rivian, a fledgling player in the EV arena, is unlikely to have insulated itself from the risks. This has the potential of throwing the company’s scaled-back production plans into disarray.

RIVN stock rally stalled even before it could strengthen, as the sky-high valuation it built up on the back of irrational exuberance warded off investors. At its peak, the stock traded at a Price/Sales multiple of 1,638 times. In comparison, market leader Tesla’s (NASDAQ:TSLA) valuation based on the same metric is 21.51 times.

Rivian’s valuation has moderated with the stock’s retreat, although it is still at an elevated 146.5.

A first-quarter production update provided by Rivian offers a small ray of hope. The company said earlier this month it produced 2,553 vehicles at its Normal, Illinois factory and delivered 1,227 vehicles. The company expressed confidence in meeting its production forecast for the year.

This, however, does not mean the company is out of the woods yet. It still has to step up the pace of production through the rest of the year even as input price inflation and component shortages continue to weigh down.

Rivian investors should also be mindful of the IPO lock-up expiration coming up in early May. Following this, early investors and company insiders would be allowed to sell stock. This could flood the market with additional shares and send the stock price lower.

Until more clarity emerges on Rivian’s fundamentals and external factors, investors would be better off staying on the sidelines.

On the date of publication, Shanthi Rexaline did not have (either directly or indirectly) any positions in the securities mentioned in this article. The opinions expressed in this article are those of the writer, subject to the InvestorPlace.com Publishing Guidelines.

Shanthi is a contributor to InvestorPlace.com as well as a staff writer with Benzinga. Equipped with a Bachelor’s degree in Agriculture and an MBA with specialization in finance and marketing, she has about two decades of experience in financial reporting and analysis, and specializes in the biopharma and EV sectors.