BYD – The $134 Billion EV Behemoth That You've Never Heard Of

BYD is a $133 billion EV giant based in China. Currently, they’re actually the third largest automaker in the world, yet most people in the western world have never heard of BYD. BYD was founded back in 1995 by a man named Wang Chuanfu and his cousin Lu Xiangyang. Originally, the company started off as a battery manufacturer for consumer electronics like cellphones. But, the direction of the company would completely change when Wang bought Xi’an Qinchuan Auto Company in 2003. Ever since, BYD has been pumping out vehicles on a constant basis, and they were one of the first companies to embrace the EV transition. In fact, up until Tesla’s recent parabolic run, BYD was the world’s largest EV automaker. BYD has stalled a bit over the past decade, but this is because they focused on completely rebranding their lineup and matching modern EV expectations. This video explains the story of BYD and how BYD became one of the largest automakers in the world. 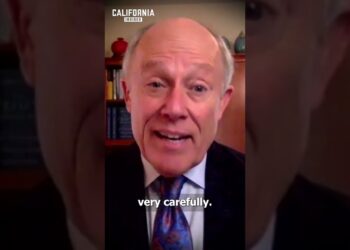 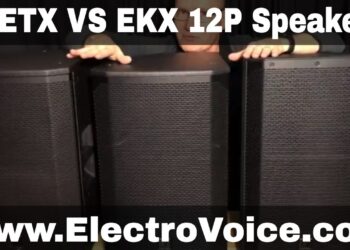 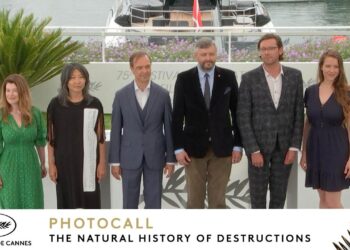 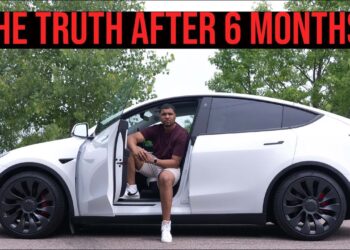 My Thoughts on the F150 Lighting: https://www.youtube.com/watch?v=ATDPv11B5Uc These are my HONEST thoughts about the Model Y after 6 Months of...