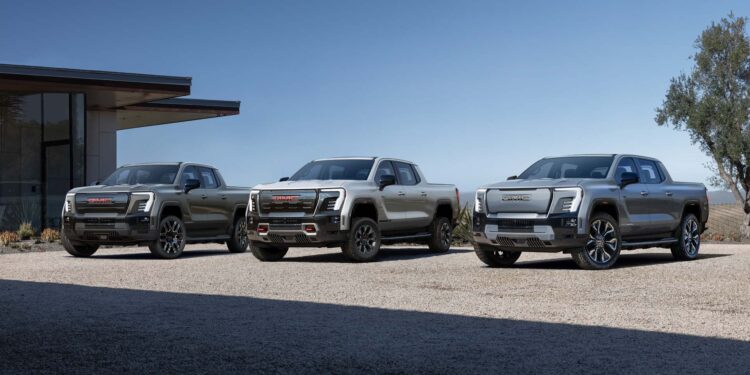 
Consumers are showing more interest in electric cars, but cost concerns are a critical barrier to further adoption, according to a new study.

In its 2023 Global Automotive Consumer Study, consultancy Deloitte found that most Americans don’t feel ready for an EV. Just 8% of survey respondents said an EV was the preferred choice for their next vehicle, while 62% said they planned to stick with internal combustion. An additional 20% listed hybrids as their preference, with 8% casting a vote of confidence for plug-in hybrids (the remaining percentage was listed as “other”).

That said, just over half (52%) of U.S. respondents listed cost as their biggest concern regarding EVs, followed by driving range (48%) and charging time (47%). The level of concern over charging appears to have carried over from previous studies, but concern over cost appears to be growing—and not just among car shoppers.

At least one auto industry executive has warned of an EV market “collapse” if prices don’t come down. The recent softening in used Tesla prices may show some of these market forces at work. Averages used Tesla prices dropped 17% between July and November 2022, according to one recent report, a noteworthy shift considering how consistently high those prices had previously been.

Battery prices are also a point of concern in the overall cost of new EVs. Battery cost soared in 2022 due to a number of factors, which could set back EV affordability.

As other studies have found, EV “intenders” see ownership-cost benefits as one of the strengths—so there’s likely some sticker shock when they see how high prices have climbed. The lower operating costs can still make up for any difference in a matter of a few years, however. The U.S. Department of Energy said in 2022 that every U.S. EV costs less than $1,000 a year to charge, compared to $2,000 to $7,000 to fuel a gasoline or diesel car.

Tesla CEO Elon Musk sells ~$3.58B worth of TSLA shares