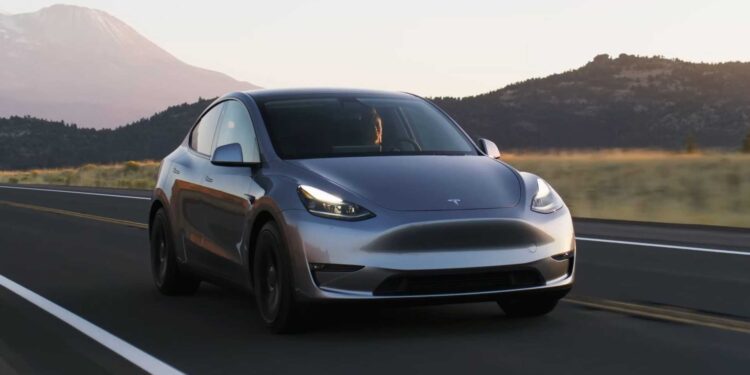 
The Internal Revenue Service (IRS) has published a list of electric and plug-in hybrid vehicles that are eligible for federal tax credits under the new Inflation Reduction Act.

Valid for purchases made on or after January 1, 2023, the list includes several Tesla models, as the new law has eliminated the tax credit cap for automakers that hit 200,000 electric vehicles sold.

It does not include all Tesla models, though. Since there’s an applicable MSRP limit of $55,000 for electric cars and $80,000 MSRP limit for electric SUVs, trucks and vans, the Tesla Model S sedan and Model X SUV are not eligible for the $7,500 tax credit. That’s because the Model S starts at around $105,000 and the Model X is priced from approximately $121,000.

While that was expected, the fact that other Tesla models are overlooked comes as a surprise for many. If you look at the list of Tesla vehicles released by the IRS (see it at the bottom of this page), you’ll notice that not all Model Y vehicles are classified as SUVs.

The Tesla Model 3 Performance is not eligible either because it starts at $62,990 and therefore goes above the $55,000 threshold. However, the RWD and Long Range versions of the Model 3 are eligible for the tax credit.

It’s worth noting that neither the Mustang Mach-E nor the ID.4 offer seven-seat variants, and that the only Mach-E variant eligible for the tax credit is the base Select model that starts at $46,895. Meanwhile, the Ford Escape PHEV qualifies for the $7,500 tax credit.

Here’s hoping that these inconsistencies will be ironed out by the IRS soon to ensure a level playing field for all automakers. 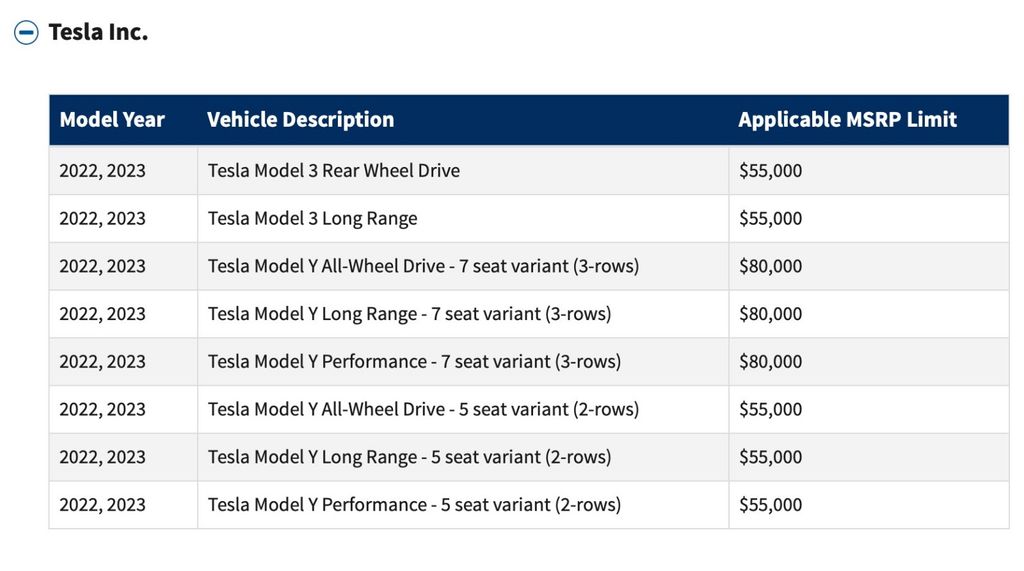