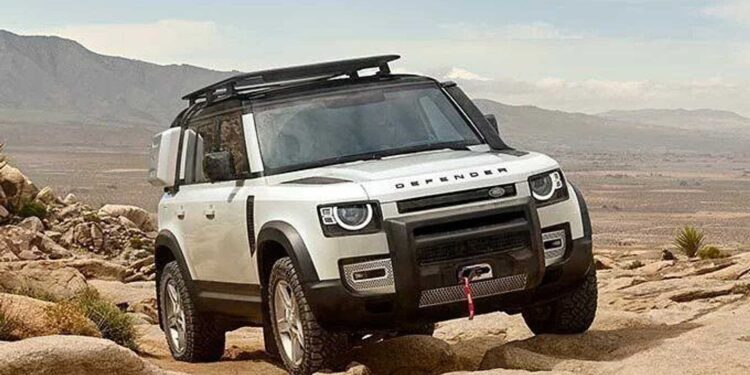 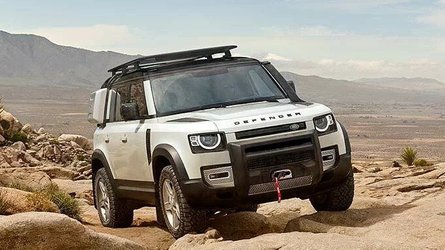 Land Rover is working on an all-electric version of the Defender due in 2025, per a recent report by British outlet Auto Express. The electric Defender will have around 300 miles of range and is expected to launch alongside a facelifted version of the existing ICE model. Auto Express claims it won’t just be the standard Defender 110 that will be electrified, but also the 2-door 90 and long-wheelbase 130.

The electric Defender is expected to use Land Rover‘s new MLA platform, which can incorporate both ICE and fully electric powertrains. The MLA platform already supports the new Range Rover and Range Rover Sport – electric versions of both will be unveiled in late 2024.

As for battery size, the Auto Express report claims the Defender EV will feature a 100 kWh pack. It cites ‘Land Rover insiders’ as its source.

Aside from the powertrain difference and a few minor exterior changes, the Defender EV should be very similar to the ICE version that’s been on sale since 2020. However, an infotainment upgrade is likely to come with the facelift as is an increase in the use of sustainable cabin materials.

In terms of pricing, the Defender currently starts at $55,100 in the US. However, the electric should command a hefty premium – at least initially. Therefore a base point in the region of $75-80k is a solid estimate. A fully loaded, $100k+ version that will go toe-to-toe with the Mercedes EQG is also expected.

How Do Trailers Affect EV Range?