Harley-Davidson plans to go fully-electric in the future 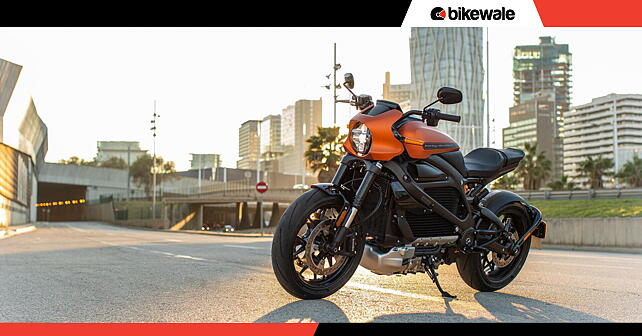 – To target varying customers with its EVs

– Will not neglect the ICE segment

With the entire two-wheeler industry swaying towards electric mobility, Harley-Davidson is prepping in full fledge to ride the tide. While it already has two electric motorcycles in its portfolio, it intends to go fully electric in the distant future.

During one of his recent interviews, Harley-Davidson CEO Jochen Zeitz stated that the brand will be all-electric at some point in the future. However, Jochen also clarified that it’s a long-term plan and not something that can happen overnight. He went on to add that Harley-Davidson will target different types of customers including ‘the traditional core customer, a contemporary core customer, and dreamers that aspire to ride or may just dream about the brand.’ The company isn’t just targeting people who ride motorcycles but also those who may or may not ride. And that’s why it’s focussing significantly on its apparel and accessory business, with the aim to bring the brand to a broader customer base. However, in spite of its long-term plan involving all electric two-wheelers, it won’t neglect the ICE segment in the near future.

An American two-wheeler brand that’s majorly revered for its roaring V-twin cruisers for years, Harley-Davidson launched its first electric motorcycle, the LiveWire One in 2018. This was followed by making LiveWire an independent EV brand and unveiling the more affordable Del Mar electric bike. Interestingly, Harley also has a couple of interesting EV prototypes ready for the near future.