Here’s How Fisker Lost The EV Battle To Tesla 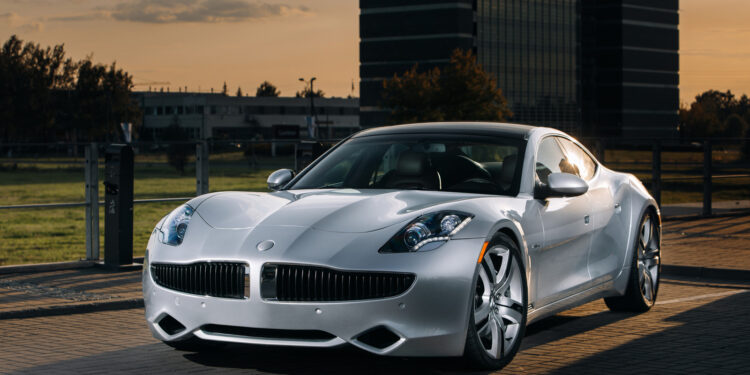 
The first problem that plagued Fisker was its production. The brand had built projections of selling 15,000 Fisker Karmas per year from 2009, the year after the vehicle was introduced, according to Reuters. Instead, production faltered, and it began delivering orders only in 2011, concluding production with less than 2,000 total units and losing a reported $35,000 or more on each sale. In contrast, Tesla sold just 2,400 Roadsters, but had allocated resources to build 2,500 total (rather than Fisker’s ultimately unattainable targets).

Tesla, according to Business Insider developed the Roadster as a kind of niche product, rather than the widespread consumer good that Fisker clearly envisioned its Karma to be. In the end, Tesla was better positioned to take advantage of the market’s appetite for this novel take on a classic mode of transportation. Production issues that saw parts poorly manufactured, missing, or broken, alongside a fundamental misreading of the consumer environment, left the Fisker brand vulnerable to instability. Unfortunately for Fisker, other shocks were waiting just around the corner and would push the brand out of play entirely.