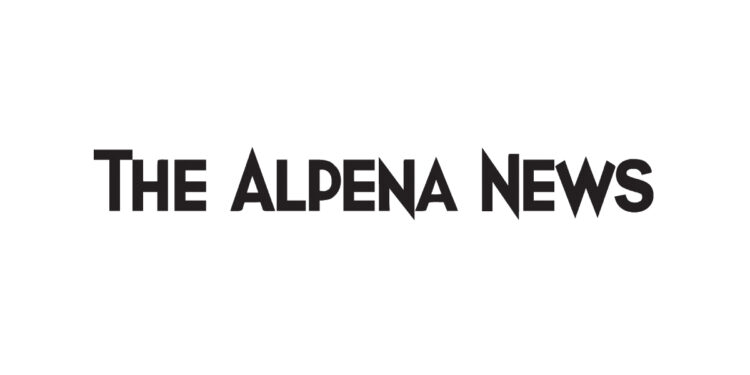 HOUGHTON — Visitors to downtown Houghton will have a new place to charge their electric vehicles.

Two charging stations on the deck across from The Vault were being activated by a technician Monday. The stations had been planned to be ready last summer, City Manager Eric Waara said. Supply-chain problems held up necessary parts, including circuit breakers and specialized lugs.

A full charge takes only around 20 minutes, compared to five hours with the older model installed on the Lakeshore Drive deck in 2012.

The new chargers have been hotly anticipated. Some electric-vehicle drivers from Minnesota and Wisconsin have been contacting Waara on a near-weekly basis asking when the chargers will be ready.

“Right now, you need to know that there’s the ability to charge because if you get somewhere and there’s nowhere to charge, you can’t come back,” Waara said.

The fast charge could also make the stations appealing for residents with slow chargers at home who want to save themselves several hours, Waara said.

Cost for the stations is the Upper Peninsula Power Co.’s residential kilowatt-hour charge plus a $1 city fee for maintenance.

The Department of Energy, Great Lakes and Environment (EGLE) paid for the equipment through a grant. The City of Houghton paid for the install with the Upper Peninsula Power Co. (UPPCO).

UPPCO performed the service upgrade for the city for a discount, which Houghton was able to count toward the grant, Waara said. The city ran power from the other side of the U.P. Engineers & Architects building and into a new transformer before routing it under the road and into a circuit breaker panel under the deck.

“One of the biggest impediments to putting these anywhere is ‘Is there enough power in any one spot to do it?’” Waara said. “That’s why we chose this spot.”

The city had first looked at a slower charger that would incentivize people to spend more time exploring downtown, but EGLE offered more money for the faster charger, Waara said.

“Now, conversely, it’s almost a reason to come to Houghton,” he said. “They’ll probably spend just as much time once they’re here when they see what we’ve got.”

Waara expects the private sector will start installing more chargers. But the city will still look for other grant opportunities.

“If we can see the benefit to the city making an expenditure, we’re going to do it,” he said.

Marcelino Viera of Houghton tried out the charger Monday. While there were still kinks to be worked out Monday afternoon, he said the new stations would be great for tourism.


Today’s breaking news and more in your inbox