How to speed up glacial progress on EV charging 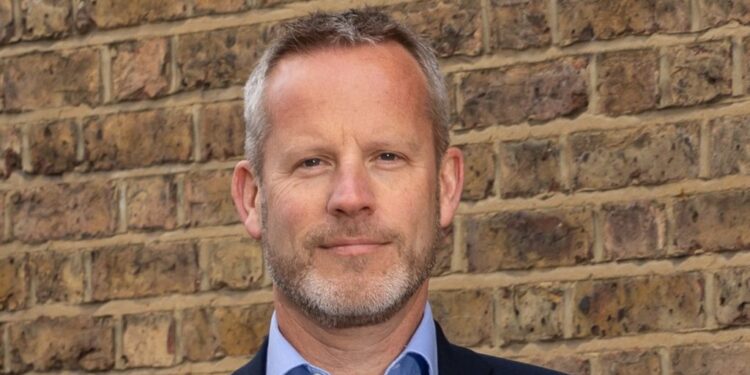 
Councils need to know there is an alternative to relying on central government funding for the roll out of EV charging points, writes Neil Isaacson, chief executive of Liberty Charge. Sponsored comment from Liberty Charge.

The government estimates the UK will need 300,000 electric vehicle (EV) charge points by 2030, when the sale of new petrol and diesel cars will be banned. 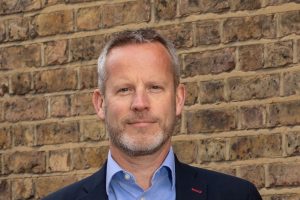 Zap-Map’s latest figures show 37,261 publicly accessible EV charge points have been installed so far, a mere 12% of the target which indicates roll-out pace that is glacially slow. The industry is lacking urgency, in part, because of a lack of understanding that it can take as long as two-and-a-half years from start to finish to get a charge point in the ground.

Before any works can begin, a local authority needs to have a charge point strategy in place. This strategy is crucial in both obtaining central government funding, if public funding is desired, and in appointing a charge point operator; the strategy is the base from which all future actions are derived. Creating the strategy, obtaining wider council support for it, and implementing it is made significantly easier by having dedicated EV personnel. The recruitment process and strategy development combined often takes up to nine months.

We commissioned the Local Authority Insight Report, a piece of nationwide, independent research that surveys councillors responsible for the EV infrastructure rollout. It revealed that one third (31%) of local authorities have no formal EV infrastructure plan in place, and almost half (44%) do not expect to complete one within the next three years. More worrying still, only 14% have dedicated EV infrastructure resources, and 3% have none at all.

If local authorities want to utilise the government’s Local EV Infrastructure (LEVI) fund, experience of the pilot scheme has shown it can take 12 months for a decision to be made on whether funding will be provided. Six months is then required to find and obtain stakeholder and resident approval on the most appropriate sites, and a further three months is needed for deployment – taking the total to 30 months, or two-and-a-half years. This process can be reduced to less than 15 months if going directly to a charge point operator, such as Liberty Charge, as we take almost all of the management, administration and planning burdens from the local authority, and use our dedicated local authority experience to deliver the end-to-end solution (post strategy creation) within six months.

Ultimately, the UK will not create the infrastructure needed to serve EV demand without ramping up the installation pace by at least six gears. And local authorities need to have greater visibility of the timescales involved to appreciate the required urgency. It is also important for them to understand that if their LEVI fund application is rejected, there are CPOs, such as Liberty Charge, that provide a privately funded, end-to-end service at zero cost to the council or the tax-payer. 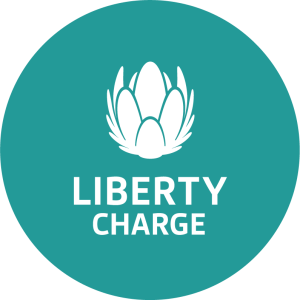 TESLA HIT AND RUN! We Need Your Help!