Investing In EV Stock? Is Tesla Or GM The Better Investment? 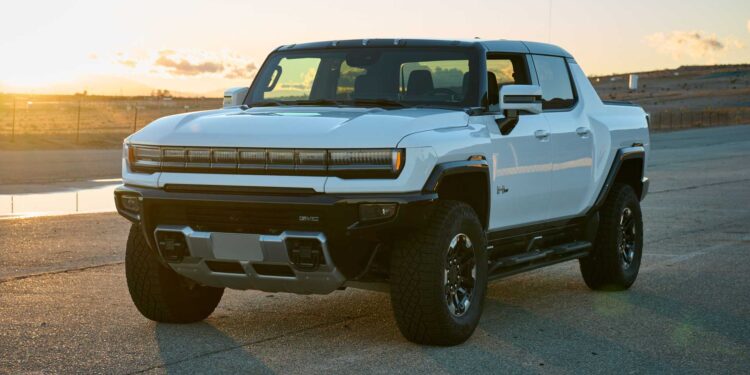 
This article comes to us courtesy of EVANNEX, which makes and sells aftermarket Tesla accessories. The opinions expressed therein are not necessarily our own at InsideEVs, nor have we been paid by EVANNEX to publish these articles. We find the company’s perspective as an aftermarket supplier of Tesla accessories interesting and are happy to share its content free of charge. Enjoy!

Posted on EVANNEX on January 07, 2023, by Peter McGuthrie

Tesla is currently the dominating force in the growing electric vehicle market, just as legacy automakers like General Motors are starting to invest heavily in an electrified future. For retail investors keen to get ahead of the burgeoning market, the choice between GM and Tesla’s stock may be a difficult one.

Seeking Alpha’s Mirco Lysek recently looked at GM and Tesla’s stocks side by side in an attempt to determine which one is a better pick for investors. Using in-depth fundamental analyses, Lysek explains a few separate models for the auto stocks, detailing each company’s structure, stock performance in recent years, future potential valuation and overall risk factors.

It’s worth looking at Lysek’s in-depth arguments in full over at Seeking Alpha, but for the sake of this article, we’ll focus primarily on a few takeaways for each company.

Despite weak performance across autos, Lysek points out that the industry is facing its biggest disruption since gas cars were introduced, meaning that it could be a time full of opportunity for patient investors. However, GM will need to address massive debts and improve EV profitability to continue competing with Tesla. Meanwhile, Tesla only broke even on its operating margin in 2019, since growing significantly in profitability — almost doubling that of GM’s most recent margin.

Lysek points out that GM’s over-dependence on internal combustion engine (ICE) vehicles is currently limiting its growth, splitting the automaker’s focus between its ICE business and its EV business even in the face of increasing EV competition. Alternatively, Tesla can concentrate on what it already does, building an EV-only lineup, while competition slowly ramps up.

Interestingly, both companies are viewed by Seeking Alpha’s Quant Rating system as having an A+ in profitability. Tesla is ranked with a D in valuation and D- in momentum, while gaining favorable B- and A ratings in revisions and growth, respectively. GM, on the other hand, was given a C in valuation and a B- in momentum by the index, in addition to an A- in revisions and a D- in growth.

Following financial analyses looking at free cash flow, debt and estimated future valuation factors, Lysek reiterates that the rating system has given Tesla a Hold rating over the past few years, with the company in 13th out of 33 auto manufacturers on the index. During the same time period, GM bounced back and forth between Strong Buy and Hold positions, more recently being ranked 9th out of the 33 in the index and being given a Hold once again.

Still, Tesla’s grasp on the EV market and future growth factors may make it the better pick, according to Lysek.

“While Tesla is the pure player in EVs, leading the U.S. market, GM is heavily investing in its EV fleet and both companies are facing increasingly strong competition from local but also international manufacturers,” Lysek wrote.

“From an investor’s point of view, it’s important to consider the company’s ability to create value for its shareholders, while minimizing the risks, and in those terms, Tesla offers a better profile.”

While there’s no way to know how Tesla or GM’s stock will perform in the coming years, Lysek says he chooses Tesla because of its future opportunities and overall financial strength. Still, he also notes significant barriers due to the auto industry’s currently “unfavorable downtrend,” adding that he’ll wait for some of this to clear up before making any substantial investments into the sector. 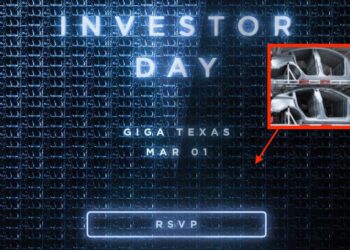 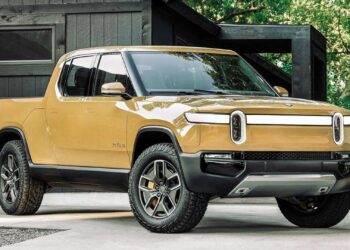 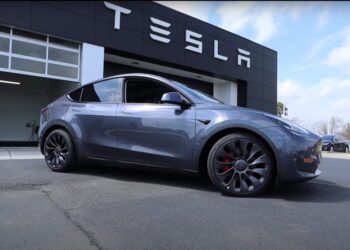 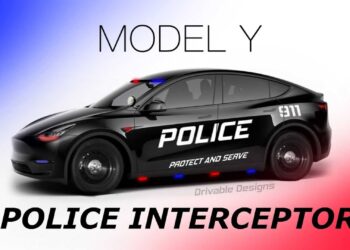 Tips: Tesla Model 3 Paint Issues & How to Fix Them