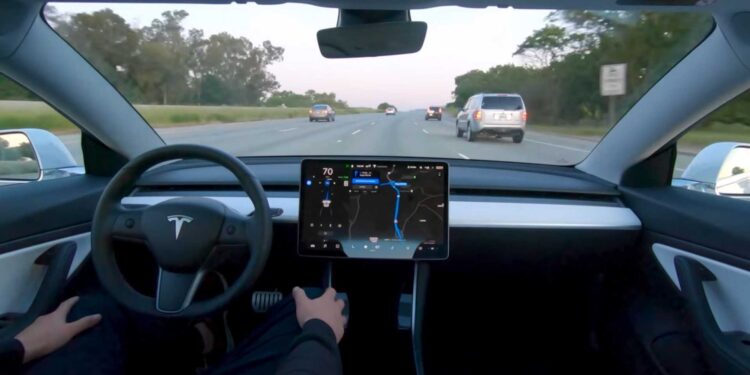 
The National Highway Traffic Safety Administration (NTHSA) has announced that it is now investigating Tesla for two more accidents that may have been caused by vehicles that were in what the company calls “full self-driving” mode. One of these is an eight car pileup that was caused by a Tesla Model S in the tunnel before the San Francisco Bay bridge in November and the other is a Model 3 crash in Ohio.

This brings the total number of NHTSA special crash investigation involving Tesla and either Autopilot or Full Self-Driving to 41, eight of which were opened in 2022. Of the two new incidents being investigated neither resulted in any deaths or serious injuries, although people were taken to hospital in both cases.

The more serious of the two crashes is the one in San Francisco. It involved a 2021 Tesla Model S whose driver says the vehicle was on Full Self-Driving at the time. Witnesses say the vehicle made a sudden lane change before slamming on the brakes, causing other cars to smash into the back of it, resulting in an eight car pileup.

We don’t have any additional information about the second crash, the one involving a 2020 Model 3 in Ohio, but according to a Reuters report, it too resulted in minor injuries for one of the people involved. Presumably its owner also said the vehicle was driving itself at the time of the accident, which is why it is under investigation now by the NHTSA.

However, the fact that these two incidents are being investigated doesn’t automatically mean FSD or Autopilot were to blame. We will have to wait until the NHTSA completes its investigation into Tesla’s autonomous driving tech before drawing conclusions. If it does find something wrong with the system, then a massive recall will probably be initiated, potentially affecting some 830,000 Teslas.

Recently California lawmakers decided to ban Tesla from calling its software Full Self-Driving in the state, according to Teslarati, which says the new law enforcing this will take effect in 2023. It doesn’t ban the use of the system itself, just the use of the name, which deemed misleading as it could lead drives to think that the vehicle is fully autonomous and can drive itself today, which it can’t yet. 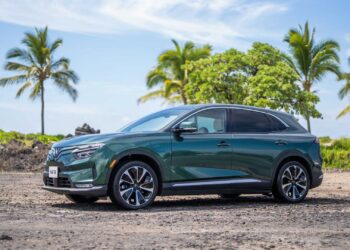 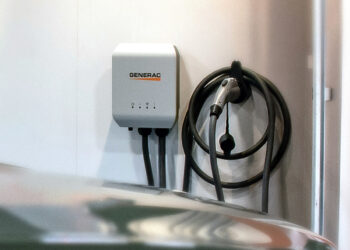 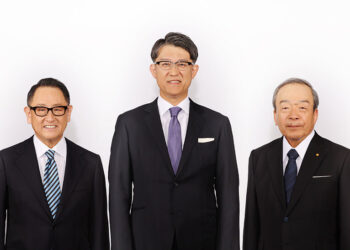 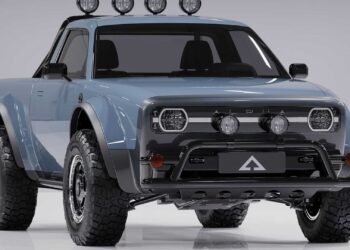