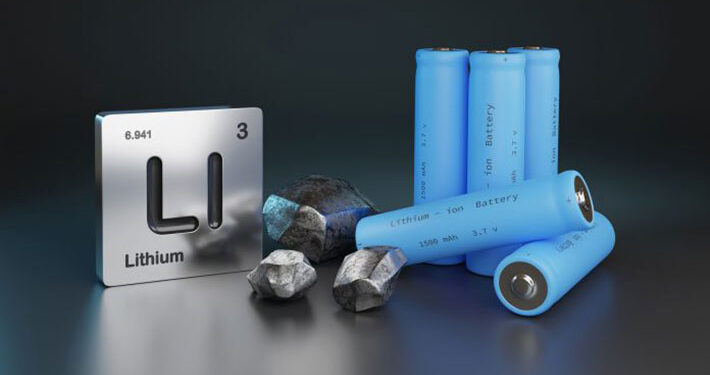 Headquartered in Massachusetts, SES AI Corporation is a manufacturer and developer of Hybrid Li-Metal rechargeable batteries for electric vehicles (EV) and other applications. SES AI was founded on April 17, 2012, originally as SolidEnergy Systems. Its Li-Metal batteries combine the high energy density of Li-Metal with the cost-effective, large-scale manufacturing of conventional Li-ion batteries. SES has an international presence with operations in Boston, Shanghai, Seoul, and Singapore.

SES takes a systems approach to develop and commercialise Li-Metal batteries, and it has three main development tracks, namely Hermes – a platform for new material development; Apollo – for engineering capability for large automotive cells; and, Avatar – an AI-powered safety software monitoring battery health. The firm has produced more than 15,000 multi-layer Li-metal cells on its production lines.

While Li-ion batteries are the industry standard for EVs today, automakers are placing bets on companies racing to develop the “holy grail” of EV power: lithium-metal batteries. Lithium-metal batteries are much lighter than lithium-ion batteries. Their higher density is expected to offer increased range and faster charging—capable of driving 500 to 600 miles on a single charge. Further, it would cut down charge time to minutes.

The firm has a market cap of around $1 billion. In total, SES has raised a total of $600.1M in funding over 10 rounds with their latest funding coming in February 2022, from a Post-IPO Equity round. SES is backed by some of the top global automotive OEMs, financial investors, cell manufacturers, equipment manufacturers, and raw material suppliers.

The firm came to the limelight when it entered into Pre-A sample joint development (JDA) agreements with General Motors, Hyundai and Honda from 2019 to 2020, and all of them became A-sample JDAs in 2021 (General Motors in March, Hyundai in July and Honda in December). SES, in 2021, set an aim to have a Lithium-metal battery ready for commercially sold cars by 2025.

The firm set up SES Shanghai in 2019 in the “auto town” of Jiading to leverage the supply chain and engineering and manufacturing efficiency in China and Korea. SES Shanghai was expanded to Shanghai Giga in November 2021. SES added 0.2 GWh with its Shanghai Giga Phase I in March 2022. The 1 GWh Phase II is expected to be ready to use in 2023.

The company aims to deliver C-sample cells, modules, and vehicles in 2024 to its JDA automakers, and also targets to facilitate commercial production by 2025. The firm is working to build up its supply chains around lithium foil on two fronts – a global China-inclusive one and a North American (China-free) one. 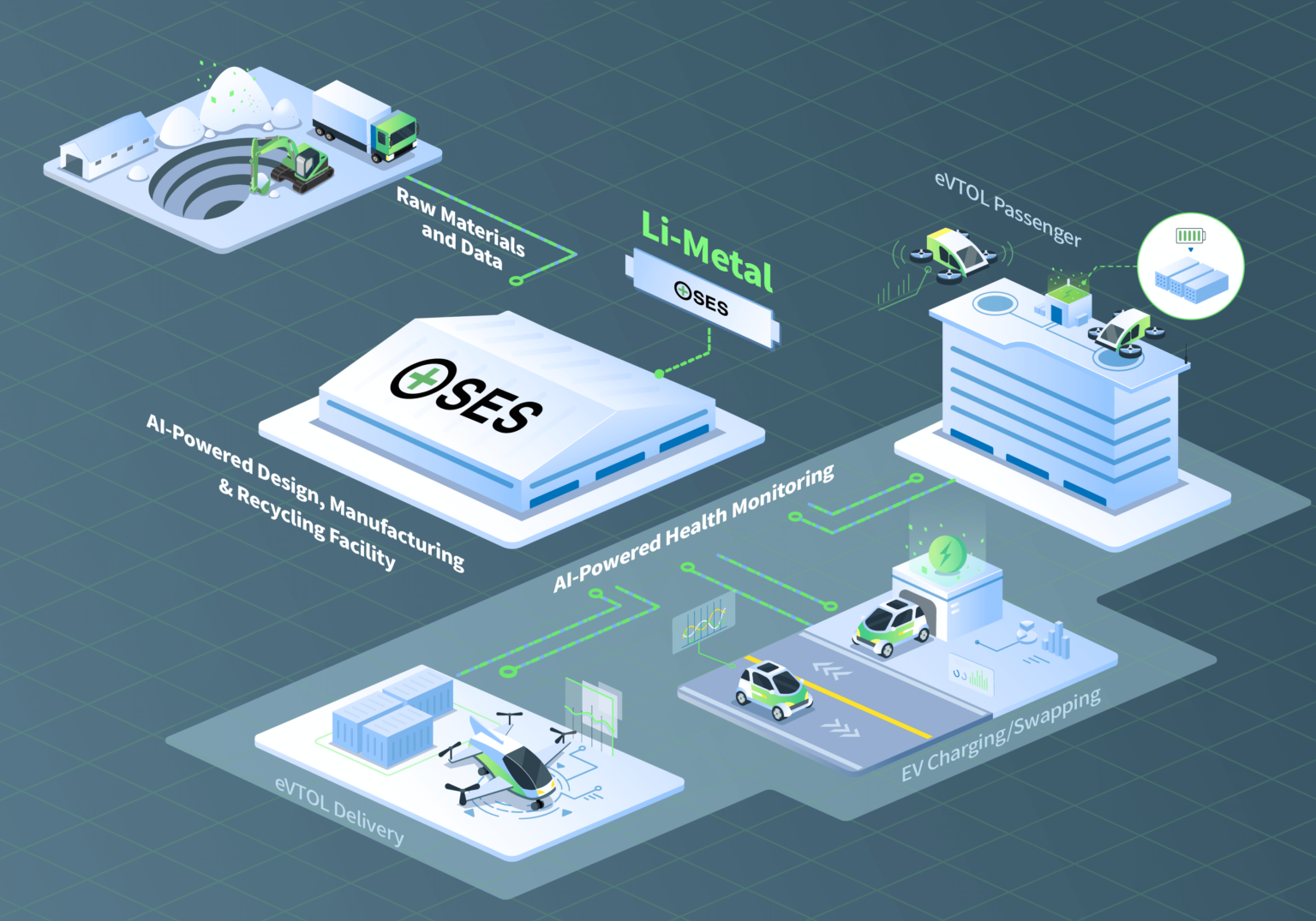