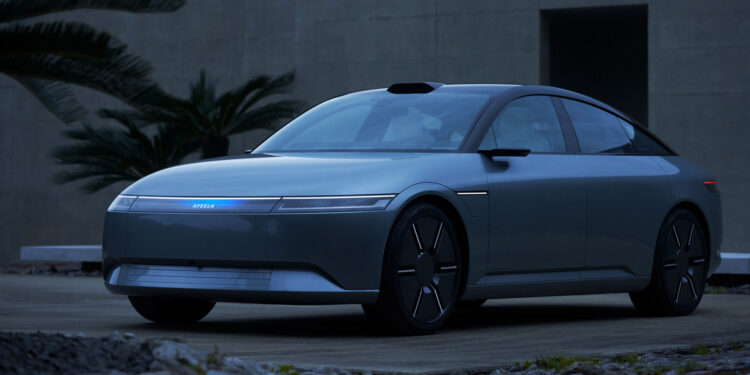 
The Sony and Honda’s EV joint venture came into greater focus this week at CES, where the two companies unveiled a new prototype and confirmed Afeela as the brand name for the venture.

Looking a bit different from the Sony Vision-S concept first shown in 2020, the sleek prototype previews a production model scheduled to begin pre-orders in 2025, with full sales following later in the year, and the first North American deliveries in spring 2026.

Defined by smooth edges, the sedan prototype features cameras for side mirrors and light bars front and rear that communicate with the outside world via shifting light patterns, and also serve to welcome the driver when approaching the vehicle. 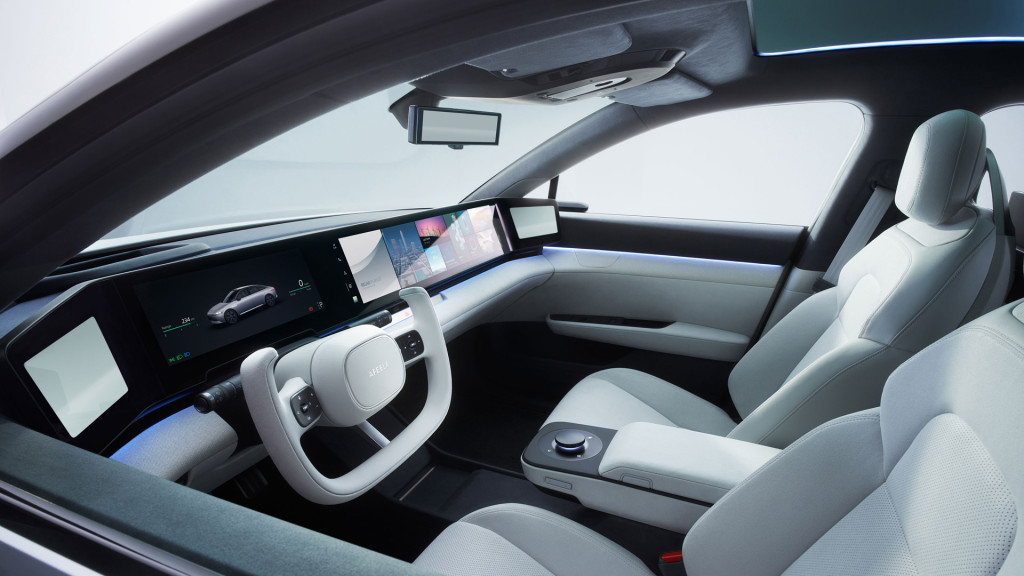 Inside, the car has screens galore. Screens cover the entire dashboard, including the base of the forward pillars, where they serve as monitors for the camera mirrors, and provide entertainment options for rear-seat passengers. Some physical controls are included, however, along with a yoke-like steering wheel.

Afeela aims to offer Level 3 automation, allowing drivers to take their eyes off the road in some situations. That will be enabled by a total of 45 cameras and sensors, feeding information to Qualcomm’s Snapdragon chip, providing a maximum 800 TOPS (tera operations per second) of computing power.

Afeela is also working with Epic Games on in-car content, potentially including cloud-based features and augmented reality elements like navigation, as part of an ecosystem of software add-ons, some of which will likely be offered via subscriptions. That tracks Sony’s plans to perhaps make the car a money-maker for content and entertainment. 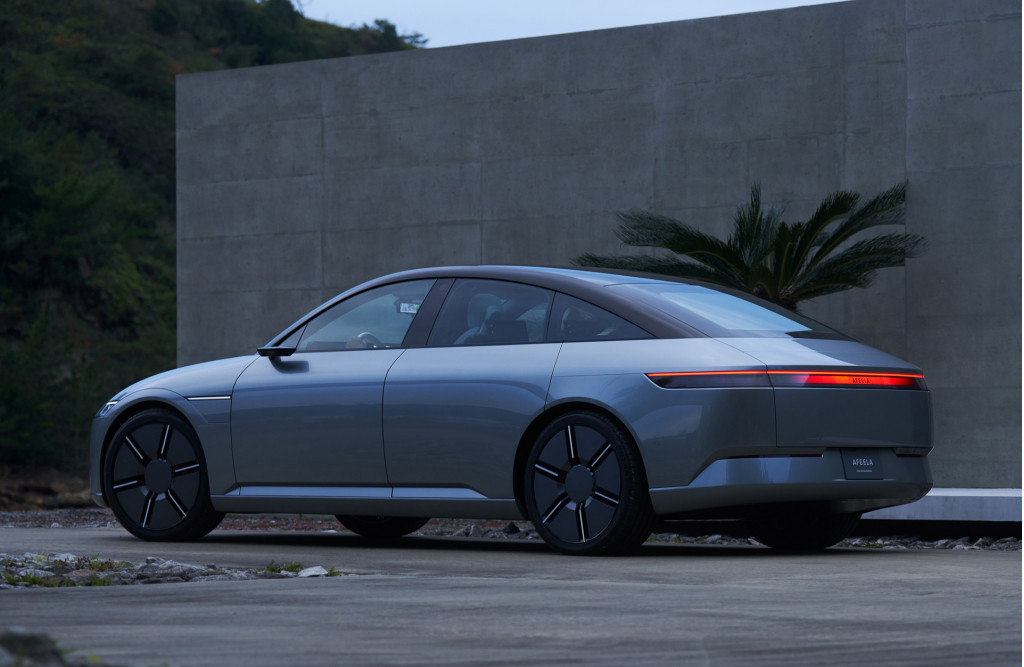 No information on the powertrain or range was presented, however. We do know that the production car will be American built. Honda, perhaps in preparation, last year announced plans to make its Ohio plants a hub for EV production.

The Sony-Honda project has moved rapidly since last March, when it was announced that the two companies would ally for a production model and new brand. A crossover SUV is likely also planned, as Sony showed the Vision-S 02 SUV concept at CES in 2022. 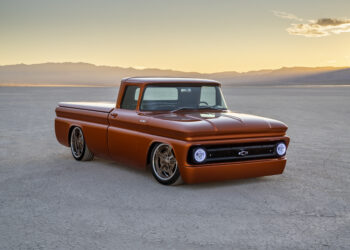 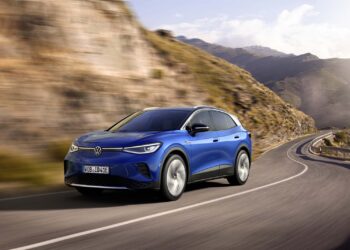 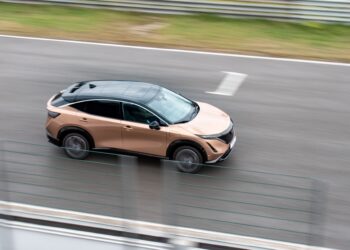 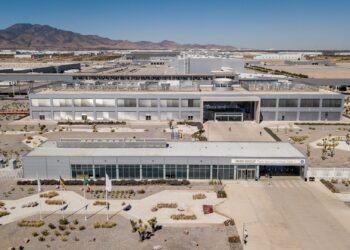 CES: Aska shows a “real flying car” with the A5 eVTOL