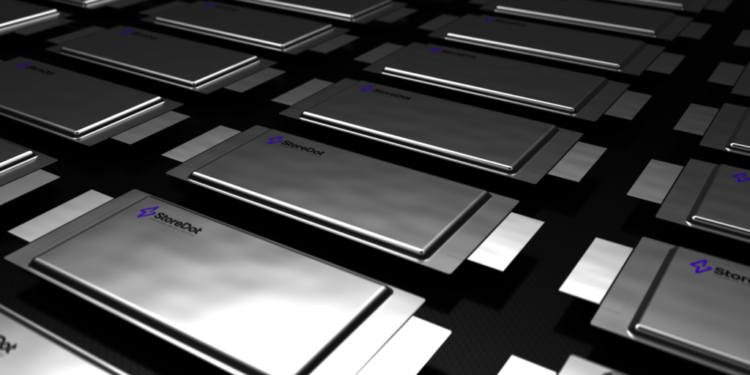 
HERZLIYA, Israel – StoreDot, a leader in fast-charging battery technology for electric vehicles, announced the opening of its first research facility in the United States. The lab, located in Irvine, California, will focus on the advancement of semi-solid battery technology and battery material research, and will allow the company to tap into the pool of talent on the West Coast and strengthen relationships with American electric vehicle manufacturers.

The US team, led by StoreDot’s Chief Science Officer, Dr. David Lee, will work closely with the company’s Israel-based R&D headquarters to accelerate the development of StoreDot’s technology roadmap, which includes a goal of delivering mass-produced battery cells with a range of 100 miles in just five minutes of charge by 2024.

Dr. Lee stated: “The opening of our new US R&D center is a major step in our global expansion. We are excited to tap into the world-class talent here to enhance the development of our XFC technology and future generations, working closely with our Israeli headquarters as we scale up and move towards mass production.”

StoreDot has already received positive feedback from several global car makers after shipping EV cells with 300 Wh/kg last year, achieving a world-leading consecutive extreme-fast charging of over 1,000 cycles with no degradation. The company has also secured strategic partnerships and investments from major players in the automotive industry, including Daimler, Ola Electric, Polestar, VinFast, and Volvo Cars.