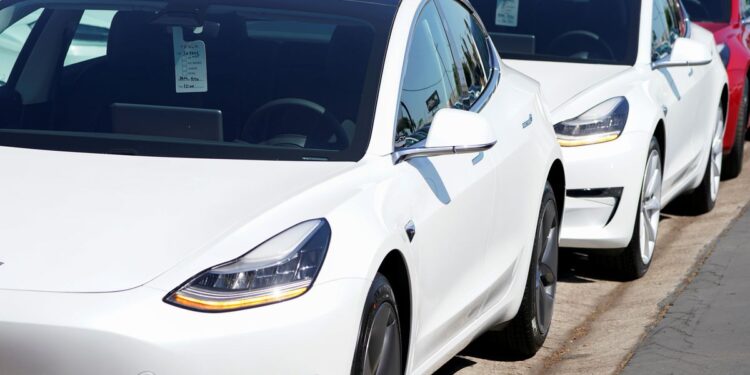 The U.S. price cuts, announced late Thursday in U.S. time on the Model 3 and Model Y, ranged between 6% and 20% compared with the prices that held before the discount, according to a Reuters calculation.

That is before accounting for a $7,500 federal tax credit that took effect for many electric vehicle models at the start of January.

In Germany, Tesla cut prices on the Model 3 sedan and the Model Y crossover – its global top-seller – by between about 1% and amost 17% depending on the configuration.

For a U.S. buyer of the long-range Model Y, the new Tesla price combined with the U.S. subsidy that took effect this month amounts to a discount of 31%.

Taken together with price cuts announced last week in China and other Asian markets, the move marked a reversal in Tesla’s largest markets from the strategy it had pursued through much of 2022 when demand was strong and average sale prices for its electric vehicles had been trending higher.

The shift is the first major move by Tesla since appointing its lead executive for China and Asia, Tom Zhu, to oversee global output and sales after falling short of its 2022 delivery target.

Tesla cut prices in China and other Asian markets last week. Along with a previous price cuts announced in October and recent incentives, the China price for a Model 3 or Model Y was down 13% to 24% from September after the recent move, Reuters calculations showed.

Analysts had said the China price cuts would boost demand and deepen the pressure for its rivals there, including BYD (002594.SZ) to follow suit in what could become a price war in the largest single market for electric vehicles.

Tesla’s main market is the United States, and its second largest market is China. 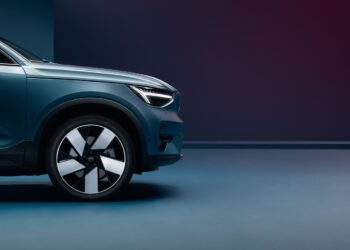 Should vehicles parked at EV charging stations that are not plugged in be ticketed and/or towed? – Poll

LANL is driving toward a sustainable future