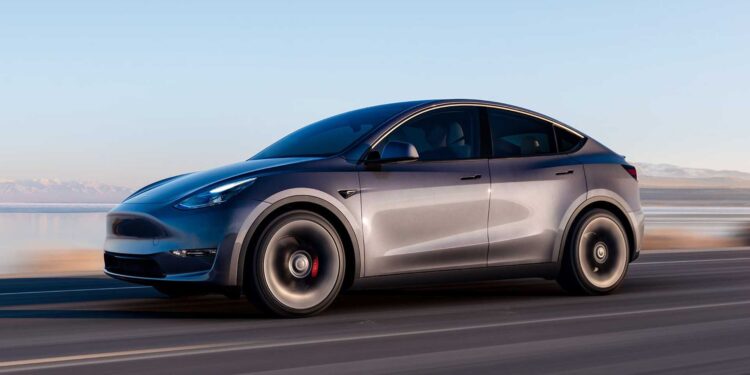 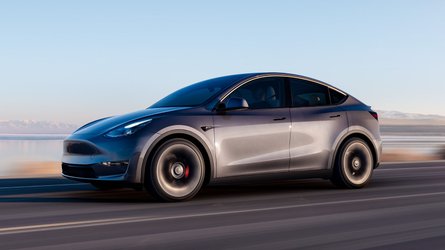 It’s no surprise to see the Model Y doing so well. Tesla’s crossover has been a strong seller ever since it launched in March 2020. For the typical buyer, it ticks a lot of boxes: practical, tech-laden, comfortable, and affordable to run. Although its base point of $67,440 is far from cheap, it’s a relatively good deal given all of the above. Plus, buyers are now able to avail of a $7,500 tax credit should they spec their Y with 7 seats (then it qualifies as an SUV).

The next best-selling EV was, unsurprisingly, the Tesla Model 3. 211,643 units were sold last year, meaning it ranks 13th overall.

In terms of EV sales no other brands came close to Tesla, however there were one or two surprises. Rivian shipped 20,332 R1S and R1T trucks last year, a seriously impressive amount for a startup.

Meanwhile, only 20,511 Volkswagen ID.4 crossovers were sold in America in 2022. Given the ID.4’s competitive pricing and the popularity of the electric crossover segment that’s a somewhat underwhelming figure. However, it’s important to note VW has been heavily impacted by ongoing supply chain issues as it sources its wiring harnesses from Ukraine.