The Most Desirable EV is a #GClass! The Electric G Story began from 2018. Before it was due to be a limited model, but as the market began to change, the plan changed to a full series production model rather than a one off. And now this “EQG” is aiming to be the best Electric Off Roader in the world!

Stronger than time in an EV – For #MercedesBenz Off road capabilities were the key focus, and it needed to be as good as the petrol in every other way. Can it? What did they have to compromise? Let’s find out.

To begin, the G uses four Electric Drive units – one for each wheel! Each EDU has its own gearbox with two speeds too. The challenge was for these to to match the differential locks of the normal G – which they do! Low range also available in the #electriccar.

Next we have the battery, which fits perfectly inside the ladder frame. No range figure given, but I saw close to 300miles when I was in the car. The unit is Sealed under water with Weight and rigidity focused on.

That Ladder frame – protects the battery too. We have a new Rigid axle modified for the EDU, but similar to the normal G.

Our Suspension points are also quite similar to the combustion car, it feels like almost the same shell on a different ladder frame!

The electric G is of course “Schokl proved” Extremely resistant under floor guard – protection of the battery. Material chosen for stiffness.

On Road driving performance – a given. No figures given, but it felt much faster than my G63 AMG. Speed and directional movement was insane, like a rally car. With fully variable torque, it could act very rear biased too.

Range not important or harmed in off roaming – 7-8 % will only be lost despite the hours of off roading we are doing today, it’s more about driving hours!

Inside I was an updated screen and MBUX but otherwise typical G Wagon. I also saw buttons for the amazing “G Turn” tank turn move, and a new hidden move yet to be unveiled… can’t wait to see!

The G Turn is super fun, and generally with the unchanged design, I see this as being the true Tesla/Mercedes EQ killer. A design icon translated perfectly to electric!

Up next on RBR is the new BMW 340i LCI and the RS4 competition!! Subscribe to support us and see them first. 🙂

Love my special effects?!
You can use some of them too!! Head over to Production Crate, my only resource for video VFX! Link below: 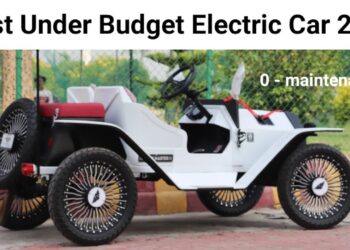 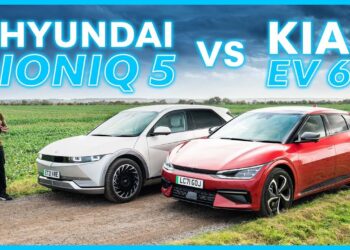 The Kia EV6 and Hyundai Ioniq 5 share a platform and have many things in common. But they are not... 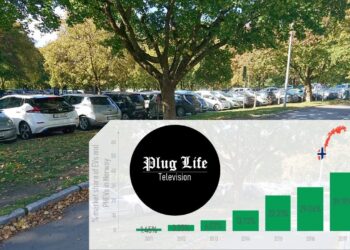 In the first of a two-part special on Norway, we look at how Norway has achieved the highest level of... 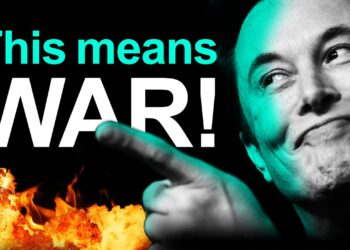