Want to drive an EV or get a new laptop? This project could help 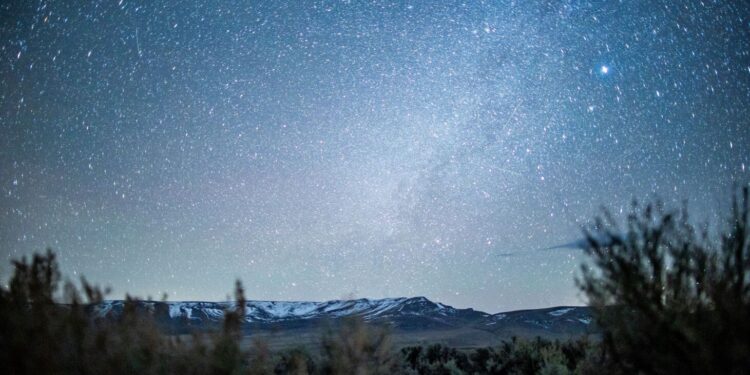 
There’s a big push to go green under the Biden administration agenda, but where do all the materials for green energy technology come from?

Over there, according to some opponents to U.S. mining projects — at least until viable alternatives, more environmentally friendly projects are developed.

Moreover, the U.S. Energy Administration has some dire predictions based on what kind of scenario plays out in the future.

“For example, lithium demand in 2040 may be 13 times higher,” it said, adding demand could even be 51 times higher, depending on the circumstances.

But environmentalists, other advocates, Native American tribes and farmers were in federal court Thursday in Nevada, arguing their case that the Thacker Pass Mining project was fast-tracked, takes too much water and threatens an endangered or vulnerable species.

Groups that include Great Basin Resource Watch and Basin Range and Watch argue, among other things, that the removal of 17.2 million tons of rock and ore per year by the Thacker Mine beginning in the second phase irreparably ruins a landscape during a process that does not adequately remediate the landscape.

While the mine’s project in Humboldt County includes nearly 18,000 acres of Bureau of Land Management land, the actual disturbance footprint is 5,695 acres.

“The reckless permitting of the Thacker Pass lithium mine sets a bad precedent for the energy transition,” said John Hadder, director of Great Basin Resource Watch. “We now have a situation where the BLM rushed ahead of the state of Nevada permitting process resulting in a federal permit that allows groundwater contamination from the mine pit rejected by the state of Nevada.”

Others argue the mining will put vulnerable species at risk.

“We need a smart energy future that transitions our economy from fossil fuels to renewables without sacrificing rare species in the process,” said Greta Anderson, deputy director of the Western Watersheds Project. “We can’t solve the climate crisis by deepening the biodiversity crisis.”

James Calaway, chief executive officer of U.S. lithium supplier Ioneer, said mediation measures are in the mining plan to counter any impacts to the iconic golden eagle as well as Tiehm’s buckwheat, an endangered wildflower protected by the U.S. Fish and Wildlife Service.

In court Thursday, opponents of the Thacker Pass Mining project proposal sought to reverse the final approval the BLM granted last January. The judge took the arguments under advisement and indicated a ruling would be issued within a few months.

Is range anxiety why Texas EV sales are lagging nationwide?