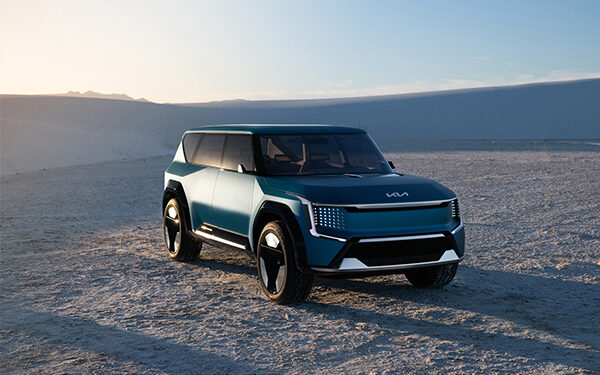 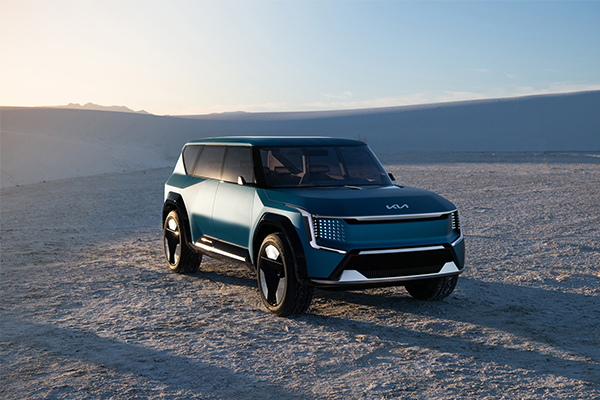 Kia will launch its first large electrified SUV EV9 this year, which also will be the country’s first large battery-powered SUV. [Source : Kia]

A slew of new electric vehicles are expected to hit the global market this year, with at least 42 new models, and large electrified sport utility vehicles (SUV) including Kia Corp.’s EV9 and high-performance EVs are expected to lead a new EV boom.

According to automotive industry sources on Thursday, at least 42 new models for electric vehicles are expected to be launched in the world in 2023. That figure is higher than 39 new EV models released in the previous year when demand for EVs outstripped supply.

Korea’s major car maker Kia will launch its first large electrified SUV EV9 this year, which also will be the country’s first large battery-powered SUV. Most EVs released over the recent years have been sedans or mid-sized SUVs. The EV9 can travel up to 540 km (336 miles) on a single charge and charge 100 kilometers (km) in just six minutes. 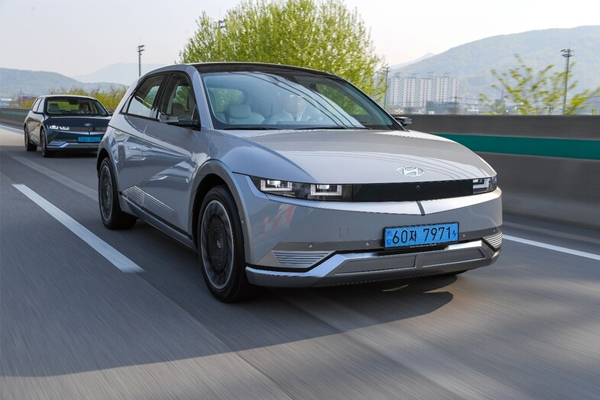 Based on GM’s Ultium architecture, the Balzer EV is already in high demand, with consumers scrambling to make deals that once halted the waitlist reservation. It can run up to 515 km on a single charge.

The diversification in EV lineup has been driven by high demand for SUVs. SUVs also bring higher profitability for automakers, as they are priced higher than sedans with similar features.

Such a growing number of EV types could lead to more purchasing options for consumers who find it difficult to choose their cars based on vehicle sizes.

By Moon Gwang-min and Han Yubin