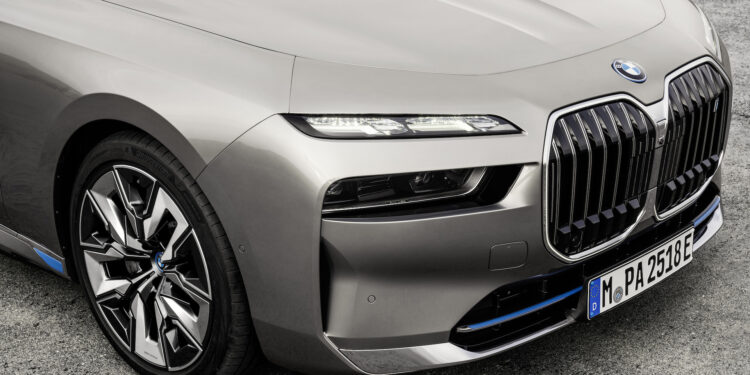 
BMW has licensed solid-state battery cell designs and manufacturing processes from Colorado-based Solid Power, taking the partnership between the two companies up a notch.

The automaker, which began partnering with Solid Power in 2017, will install copies of the firm’s solid-state cell pilot production lines at its facilities in Germany, and Solid Power will supply its sulfide-based solid electrolyte for those pilot lines, the battery firm announced last week in a press release. These arrangements will “allow for parallel research and development activities,” Solid Power said.

BMW has agreed to pay Solid Power, which also counts Ford as an investor, $20 million by June 2024, subject to achieving certain milestones. That’s a small amount compared to what automakers are investing in new battery joint ventures.

“BMW remains committed to the pursuit of all-solid-state batteries, a technology which we believe has significant potential for the future,” BMW board member Frank Weber said in a statement.

Solid Power said in June that it would deliver test cells to both automakers before the end of 2022. BMW has said that it plans a solid-state battery prototype by 2025, with a production model due by 2030.

BMW has fairly ambitious targets for battery tech, alongside plans to roll out a series of EVs based on a dedicated platform by mid-decade. With a broad shift to cylindrical cells and cell-to-pack tech, it’s targeting a 30% boost in range range plus faster charging.

BMW has suggested that it might hit half of its global sales as EVs by 2030, but it doesn’t want to put an expiration date on internal-combustion engines.

Elon Musk loses US$200 billion – the most money in history