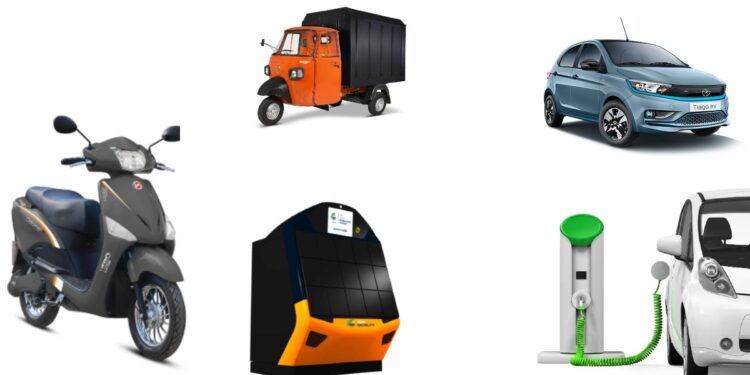 
Electric Vehicle (EV) charging stations are in the process of being tested at the Mandaveli and Saidapet train stations for the benefit of passengers, said the Ministry of Railways.

In its tweet, the ministry further mentions that the end goal of the government is to strengthen e-mobility which will be built at 28 additional stations.

As per a report by the Press Information Bureau (PIB), the government has increased its focus on nine megacities. The efforts taken by the government through various implementing agencies have in turn resulted in rapid growth in deploying public EV charging stations.

This apart, there has been an additional installation of 679 public EV charging stations between October 2021 and October 2022 in nine cities. These include Surat, Pune, Ahmedabad, Bengaluru, Hyderabad, Delhi, Kolkata, Mumbai, and Chennai. This is about 2.5 times the earlier numbers, at the same time, about 1.8 lakh new EVs.

What will be the benefit of this move?

With the help of this move, e-mobility will be boosted, which is an important step towards environmental stability as it will reduce carbon emissions as well as improve the quality of the life of people.

Here are some of the benefits of incorporating EV charging stations at railway stations:

– Save on electricity costs

– Contribute to building EV infrastructure which will help people in locating nearby charging stations.

How will this system operate?

According to a press release by the Central Railway, with the incorporation of this method in the system, a great amount of relief will come to people, as they will be able to charge their EVs at key locations near Railway Stations. This public charging facility will be functional 24X7.

The initiative will come under the ‘Green Initiative’ step among several other measures taken by Indian Railways. 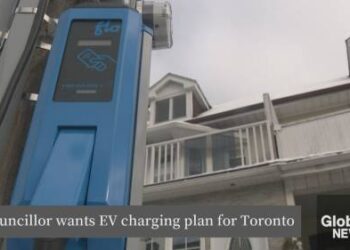 Global News at 5:30 Toronto The number of people turning to electric vehicles may be on the rise, but a... 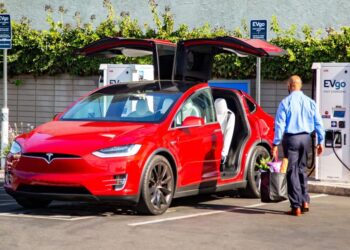 LOS ANGELES - EVs are selling at such a rapid pace, the City is exploring exactly how city codes should... 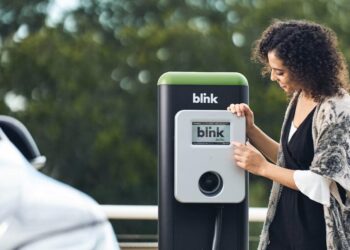 What Is the Blink EV Charging Network?Blink is a company that contributes to the EV infrastructure from the ground up....