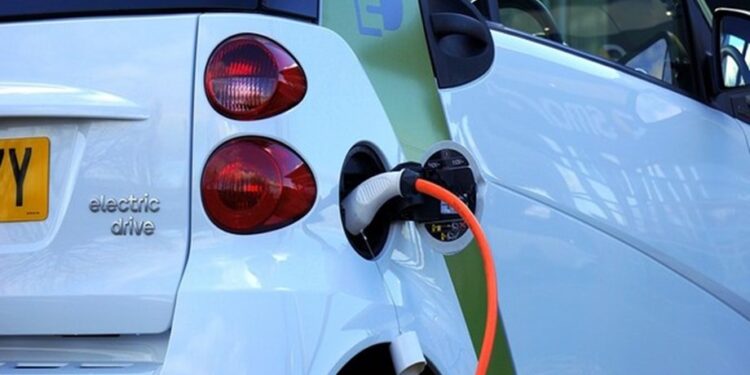 Transport Minister Kailash Gahlot, in a media address, said, Delhi has always led from the front making it the EV capital of the country and it is ready with the required private and public charging infrastructure with a total of 2300+ charging points and 200+ batteries swapping stations in operation across the city. Delhi EV Policy was launched on August 7, 2020, with 2-wheelers (2W) and 3-wheelers (3W) identified as the priority vehicle segment.

The policy aims at rapid adoption of electric vehicles so that they contribute to 25 per cent of all new vehicle registrations by 2024. In February 2021, Chief Minister Arvind Kejriwal launched the ‘Switch Delhi’ campaign to spread awareness about the benefits of such vehicles in making Delhi clean and pollution-free.

With the December month’s EV sales, Delhi is close to its mission of achieving two-thirds of its target. The success of Delhi EV policy can be attributed to the ” i3 ” model- Incentivisation, Innovation, and Inclusion. “We have never restricted ourselves to one segment but have had a holistic view to make it a success,” Gahlot said.

The government is also spending more than Rs 1,500 crores on the electrification of 56 depots for housing 10,000+ buses by 2025. I would like to thank all the stakeholders and Delhi citizens for making the Delhi EV policy a big success,” the minister added. (ANI)

(This story has not been edited by Devdiscourse staff and is auto-generated from a syndicated feed.)