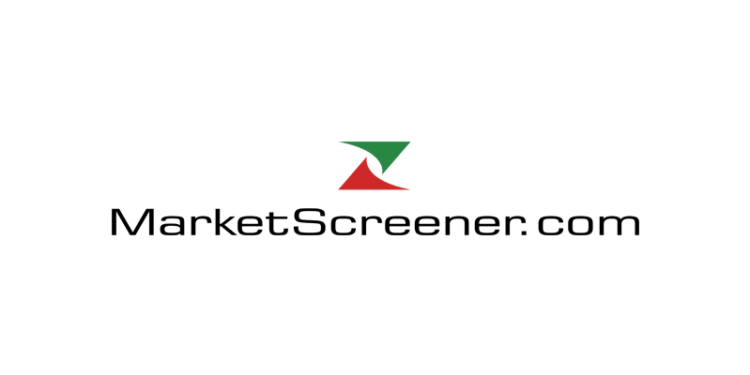 
eVTOLs will be key in the Urban Air Mobility industry. There are many projects under development and various types of eVTOLs used to carry out different tasks. eVTOLs are aircraft with vertical take-off and landing capabilities thanks to their propulsion systems. Most eVTOLs have one propulsion system for vertical and one for horizontal movement, and many of them have the same propulsion system with a modified orientation.

There are different classifications of eVTOLs: according to their power supply, the arrangement of their engines or even the type of piloting they perform.


What technologies do the different types of eVTOLs employ?

All eVTOLs (e for electric) use electric power to propel themselves, but some are hybrids. Hybrid eVTOLs, such as Odys Aviation’s eVTOL, generate power with a combustion engine, but propulsion is still electric.

Many eVTOLs are fully electric and run on batteries that power the thrusters. The most widespread are lithium-ion batteries, which can reach around 60-80 Wh/kg, which considerably limits the performance and route length that an electric vehicle can cover. However, their evolution is promising and better performance is expected in the medium term.

On the other hand, another promising power source is the hydrogen fuel cell, with a ratio of 500 – 600 Wh/Kg and much higher performance. However, this technology is still at an early stage of development.

Depending on the type of eVTOL, each type of power supply has its pros and cons, but both can be useful for different uses. Electric vehicles can be used to make small, quiet aircraft that can be used as UAM (Urban Air Mobility) at lower altitudes, such as the “Doroni H1”. Hybrid VTOLs are more useful for long-haul flights or for carrying heavier loads.

Multirotor eVTOLs have no or very small wings. They use propellers or downward thrusters to propel themselves and base their manoeuvres on the change of revolutions of one or more rotors. Many eVTOL manufacturers such as Lift Aircraft with “Hexa”, Rotor X with the “RX eTransporter” or SkyDrive with “SD-03”, have opted for this arrangement, focusing on a niche market where the movements are not over long distances, but which, due to the complexity of the urban environment, require precision positioning.

When we talk about the type of eVTOL with tilting system the tilt-rotor design is like a lift-and-cruise aircraft but with a movable rotor. This can be done in two ways: by making the rotors tilt (tilt-prop) or by making the whole wing movable (tilt-wing). These eVTOLs take off vertically with theirthrusters facing downwards like multicopters, and then change direction to generate more thrust horizontally. Some eVTOLs with a tilt-wing rotor are the Dufour “Aero 3”, the “Bell Nexus 4EX” and the Lilium jet.

These eVTOLs are the most aircraft-like. They have fixed wings and rotors that allow them to take off vertically and other horizontal rotors to propel them horizontally when in the air. The simplicity of this arrangement, ease of maintenance and optimal cost have made this configuration a favourite among today’s eVTOL manufacturers. Examples of eVTOLs using this design include Vertical Aerospace’s “VX4”, Beta’s “ALIA-250” and Wisk’s “Cora”.

The control of this type of vehicle can be fully autonomous (controlled from the ground or from the aircraft itself) or it can have an on-board joystick for assisted manual control. Designed based on DO178C and DO254 quality standards, Embention’s Veronte 4x Redundant Autopilot is fully prepared for certification of any type of eVTOL. The Autopilot 4x has been designed to have no single point of failure, which means that even if one of the cores fails or even in the event of a referee’failure, the eVTOL can still be fully operational with the second or even third core. In addition, Autopilot 4x can be configured to include fully customised control modes, such as fully autonomous control mode or fly-by-wire mode.