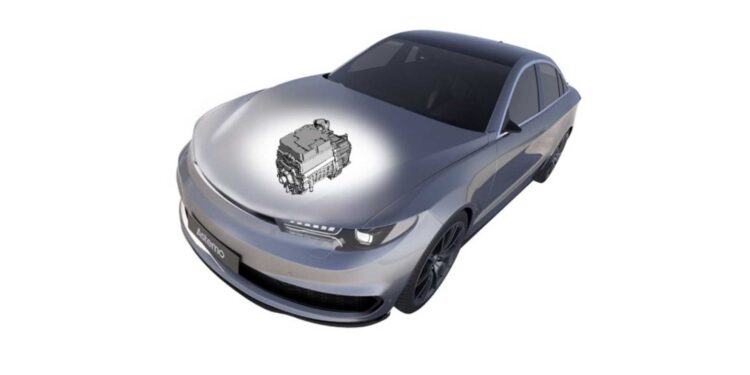 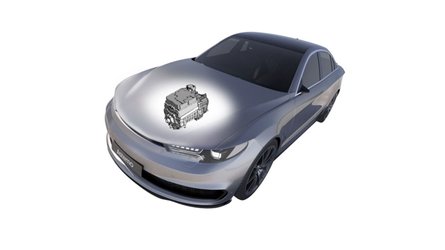 In the recent months, Hitachi Astemo scored a few interesting orders for electrified vehicles from Honda and Nissan, on top of a supplying electric motors and inverters for Mazda.

Those are two upcoming new Honda BEVs (not yet announced by the manufacturer), slated for a global rollout in 2026, according to the press release.

Hitachi Astemo will be a system integrator in this project, delivering integrated drive units for Honda. The e-axle will combine Hitachi Astemo’s electric motor (a square-wire type) and silicon carbide (SiC) inverter as well as gearbox from an external gearbox manufacturer.

In the case of the partnership with Nissan, announced in October, Hitachi Astemo will provide inverters and motors to JATCO (Japan Automatic Transmission Company), which will supply e-Axles to Nissan’s future e-Power vehicles (Nissan’s marketing name for series-hybrid powertrain) and battery electric vehicles.

It’s not yet clear what all-electric models to be equipped with the e-axles, based on Hitachi Astemo’s electric motors and inverters.

Originally (since the Nissan Leaf launch in 2010), Nissan was producing its electric drive units (including electric motors) in-house, just like in the case of battery cells, modules and packs. At the time, there were not that many external suppliers to select from.

Is It Cheaper to Run an Electric Car in Britain: Analysis Says No