Joby Applies for Certification of its eVTOL in Japan 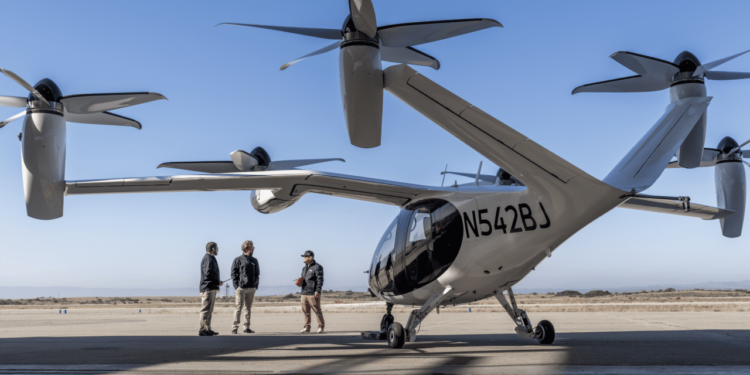 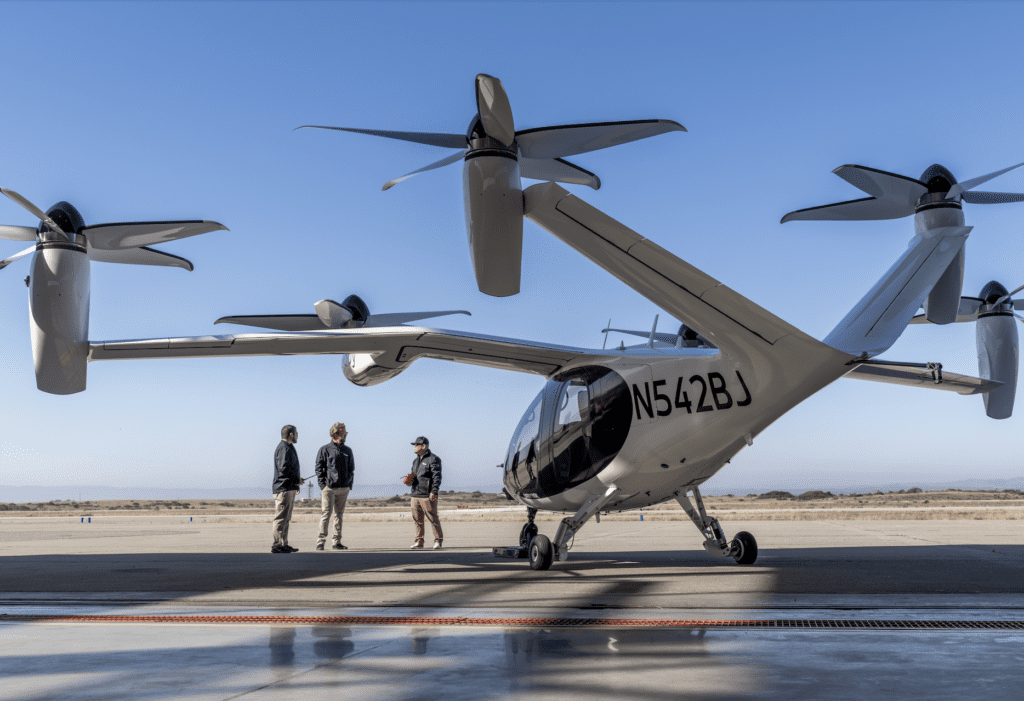 Joby has formally applied for certification of its eVTOL in Japan following the FAA’s type certification. (Photo: Joby Aviation)

Joby Aviation announced this week that it has completed the formal application to certify its electric air taxi with the Japan Civil Aviation Bureau. Joby has applied specifically for validation of the FAA’s type certification, which the team is currently pursuing. Joby’s aircraft is a five-seater electric vertical take-off and landing (eVTOL) vehicle.

This announcement followed an agreement between Japanese and U.S. regulatory authorities to offer a streamlined process of approval for U.S. eVTOL developers to validate their aircraft in Japan.

According to Joby, the application submitted to the Japan Civil Aviation Bureau (JCAB) is thought to be the first of its kind.

Founder and CEO, JoeBen Bevirt, remarked on the company’s application and the potential to offer eVTOL services across Japan. “With 92% of residents living in urban areas, we have a spectacular opportunity to save people time in congested cities like Tokyo, Yokohama, and Osaka while also reducing their impact on the environment,” he stated in the announcement.

“We strongly believe that a collaborative approach to regulation helps to foster greater safety and, by working hand-in-hand on certification, Japan and the U.S. are ensuring that both countries continue to play a leading role in the adoption of climate-friendly transportation.”

One of Joby’s advantages is actually its connections in Japan. Toyota has been a strategic partner of the eVTOL developer since 2018 and has invested close to $400 million in the company so far. Japan’s largest airline, ANA Holdings, is another partner of Joby.

Joby has also received significant support in the U.S., seeing an investment from Delta Air Lines totaling $60 million just last week. The eVTOL developer expects to launch services with its aircraft in 2024. It was awarded a Part 135 Air Carrier Certificate in June, earlier than expected, which is an important milestone on the road to certification.

Joby holds contracts with the Army, Navy, and Air Force for testing potential military applications of its eVTOL. The company expanded its existing contract with the Department of Defense in August to include the Marine Corps. The total potential value of the contract with he DoD is now greater than $75 million.

Are We Being Lied to About Electric Cars?

GM has more Silverado EV reservations than any model in history