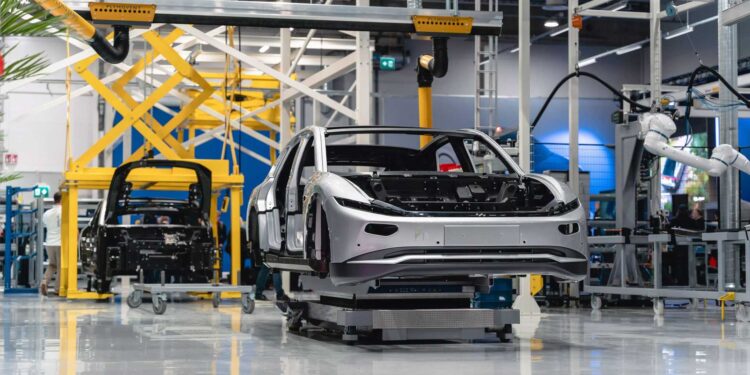 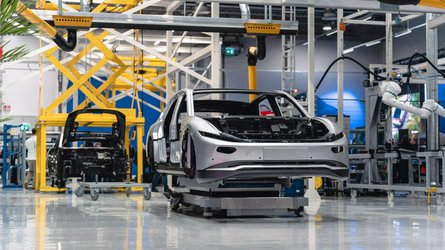 Lightyear, the solar electric vehicle startup, has announced that it is putting its plans to produce the Lightning 0 on hold. It will now shift its focus completely on bringing the much more affordable sub-$40,000 Lightyear 2 to market by 2025.

This sounds like Lightyear ran out of money to pay the company handles the production of its vehicles, which were being assembled by Valmet in Finland.

CEO and Co-Founder of Lightyear, Lex Hoefsloot, explained that “unfortunately we had to make this decision. The whole process of developing Lightyear 0 has provided our company many valuable learnings over the past years. We are now redirecting all our energy towards building Lightyear 2 in order to make it available to clients on schedule.”

Lightyear doesn’t directly state that it is abandoning its first model with no future plans to make it, but the press release we got certainly makes it sound that it’s dead. The Lightyear 0 is an expensive machine, with a starting price of €250,000 ($264,000), but it’s also very technically capable, able to travel up to 625 kilometers (388 miles) WLTP with just a 60 kWh battery pack.

Its party trick was, of course, the huge solar array that covered most upward-facing parts of the body. It is able to add up to 70 km (44 mi) of free range every day in ideal conditions, while doing its part to keep the battery topped up even in less-than-ideal conditions.

But even with its impressive specs, the prohibitive price would have kept it from becoming truly popular. However, with the Lightyear 2, the starting price is far more reasonable, and the promised specs are also really impressive.

According to the manufacturer, the Lightyear 2 “will inherit all the innovations of Lightyear 0 at a fraction of the market price.” It too will rely on the Sun for extra range and deliver up to 800 km (497 mi) real-world driving range. Its design has already been shown in some teaser shots, and it certainly resembles its sibling, but it looks like a taller vehicle with good ground clearance.