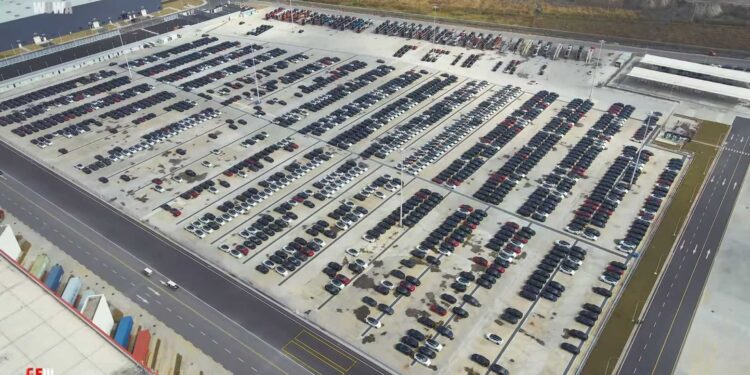 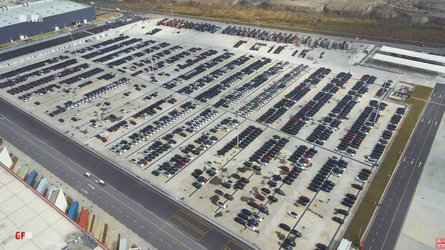 Giga Shanghai produced more than half of all Teslas sold last year. According to new figures released by the CPCA, Giga Shanghai was responsible for the production of 710,865 vehicles in 2022. And given Tesla sold 1,313,851 cars last year, that means 54.1 percent came from the Chinese plant.

Tesla‘s third gigafactory, production started in Shanghai back in December 2019. The plant currently employs 2,000 people and has a reputation for superb build quality, with consumers often finding Shanghai-built Teslas have fewer panel gaps than Fremont cars. Giga Shanghai is responsible for Model 3 and Model Y production only.

Tesla opened two other gigafactories in 2022 – Giga Texas and Giga Berlin. Both are in their early stages however progress is building, particularly at Giga Berlin where 3,000 cars a week are currently being built.

As for the location of Tesla’s next gigafactory, it could be somewhere in Canada. Back in September, the Canadian industry and innovation minister confirmed talks with Tesla over a new factory. At the time Tesla also posted a job listing for a high-volume recruiter in the Quebec area, meaning a Montreal Gigafactory could be on the cards.

EV Smart Charging: How can it be the promising future of EVs?