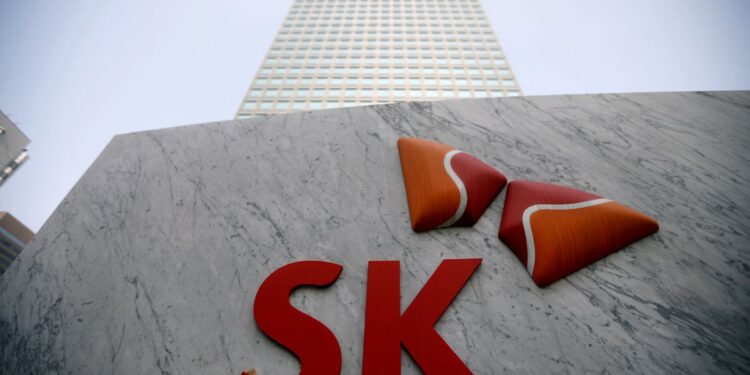 
LAS VEGAS, Jan 5 (Reuters) – South Korea’s SK On plans to produce a new, lithium-iron-phosphate electric vehicle battery by 2025 as part of an effort to deliver lower-cost batteries to automakers squeezed by rising EV costs, a senior executive of the company said on Thursday.

“We’re going to produce an LFP product by 2025,” Jason Lee, executive vice president and head of SK On’s battery marketing division, told Reuters on the sidelines of the CES conference. SK On is a subsidiary of South Korean energy group SK Innovation (096770.KS).

SK On plans to source its LFP batteries initially from China, Lee said.

“If you produce in the United States, there is no benefit,” he said.

SK On is investing in new U.S. battery plants and by 2026 expects to have 150 gigawatt-hours of capacity. Lee said those investments, as well as investments in U.S. production of cathodes should allow SK On’s U.S. customers to meet domestic content requirements attached to U.S. EV subsidies.

Battery makers and automakers are expanding EV battery capacity globally, and some industry analysts have questioned whether that could result in oversupply. Lee said he does not expect oversupply in the near future. SK On’s new factories have been built with guarantees from automakers that they will take the batteries, he said.

Raising the capital required to fund investments in capacity and new chemistries is one of SK On’s main challenges, Lee said.

“We are thinking about raising more capital,” Lee said.

Reporting by Joe White in Las Vegas and Heekyong Yang in Seoul; Editing by Muralikumar Anantharaman

5 Hidden EV Expenses No One Will Tell You About