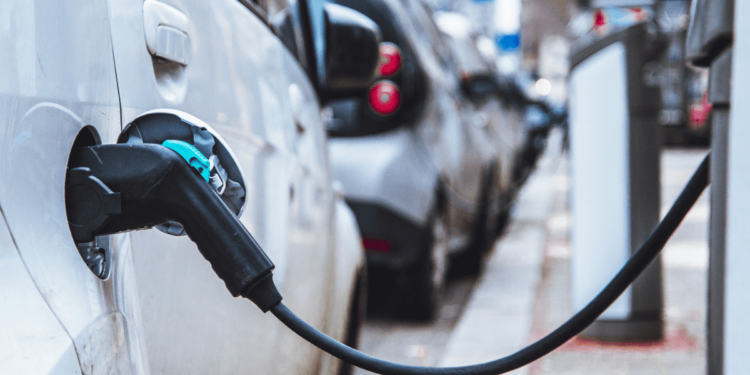 He said that after the increase in the use of electric vehicles, especially cars and motorcycles in addition to auto-rickshaws in the state, it has now become necessary to take steps to provide basic facilities to the owners of these vehicles.

TSREDCO has decided to officially establish 150 charging stations in Hyderabad where the increase in the number of electric vehicles is being recorded on behalf of TSREDCO.

EV cars for sale at our shop in Florida and some history.