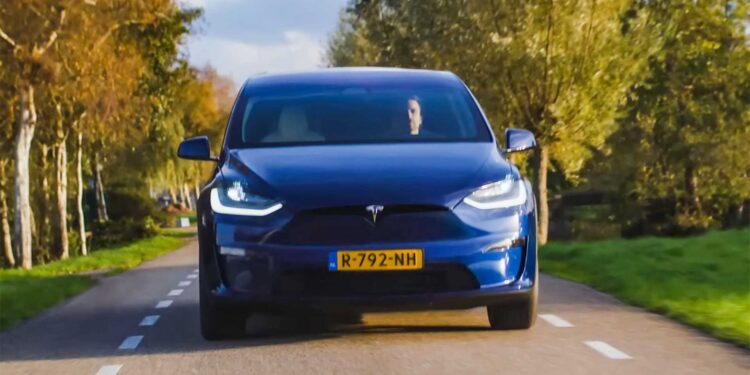 
Tesla has started offering test drives with the Plaid variants of its Model S and Model X in Europe, two months after the American brand began deliveries to the Old Continent.

The news was posted in an Instagram Story on Tesla’s official account, where the EV maker included a link to a test drive form for the Model S, Model X, Model 3, and Model Y. And judging from some recent Twitter posts from various social media users, it looks like Plaid test drives are still available in some European countries.

On Tesla’s German website, the test drive form mentions that to drive a Model S or Model X, the applicant must have a valid driver’s license that’s at least seven years old. Those who want to test out a Model Y or Model 3 just need a valid license, no matter how long they’ve had it.

As Teslarati reports, orders for the Model S and Model X in their Long Range variant are now open in Europe, offering the EV thrill for a slightly lower price than that of the Plaid trim.

It’s also worth noting that back in December, a fresh Model S Plaid was reviewed by the German YouTube channel Autogefuhl, where the driver was impressed by the EV’s “phenomenal” driving feeling, although he wasn’t as impressed by the yoke-style steering wheel. With this being said, Tesla offered a free fix for those who don’t want to spec their cars with the aircraft-like steering, adding a round steering wheel as the standard pick, while the yoke can be had as a no-cost option.