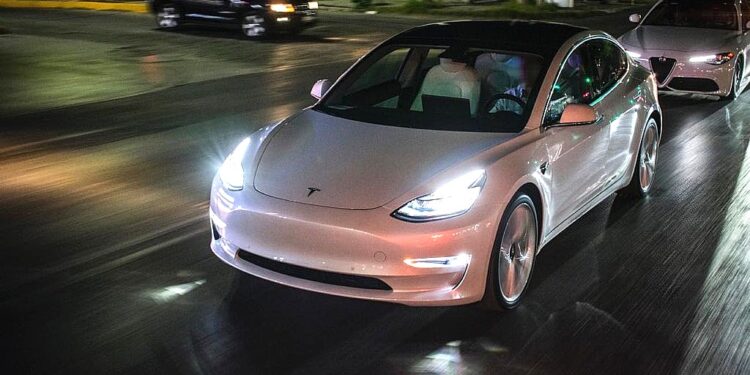 For those living in certain states or cities, the prices can be even further reduced with grants or EV incentives, as seen in the tweet by Ash Martian below.

In this example, 2020 lacks many features + at least 25mi less range. pic.twitter.com/OFca3aYW9s

In Fremont, California, the lowest-priced used Tesla Model 3 is a Standard Range with Rear-Wheel Drive for $35,600   and another 2019 base Model 3 for $37,600, which is higher than the cost of a new Tesla Model 3 with the EV tax incentive.

The EV tax incentives will not only help Americans be able to afford an EV, but with Tesla’s price cuts, Americans will own one of the safest cars the National Highway Transportation Safety Administration has ever tested.

The Future of Tech is Already Here: From Flying Cars to 8K Projectors