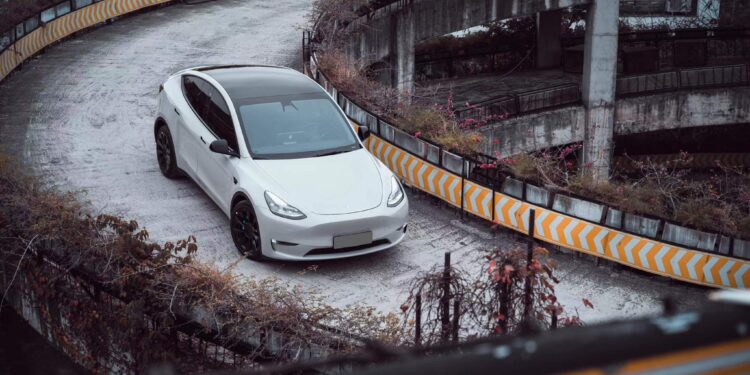 
After the company’s recent round of price cuts to the Model Y crossover, Tesla China appears to have seen a substantial volume of orders for the vehicle. This was hinted at in the estimated wait time for Model Y orders placed on Tesla China’s website today.

A look at Tesla China’s Model Y page shows that the estimated delivery date for the entry-level Model Y RWD and the Model Y Dual Motor AWD has been adjusted to 2-5 weeks for orders placed today. Previously, these vehicles’ estimated delivery timeframe was listed at 1-4 weeks.

Other details of the domestically-produced Tesla Model Y in China have remained the same. The estimated delivery date of the locally made Model 3 sedan in China also remains unchanged at 1-4 weeks.

While Tesla’s recent price adjustments to the Model Y and Model 3 have resulted in some recent customers protesting on the company’s stores, Tesla China VP Grace Tao has explained that vehicle pricing is calculated based on several factors.

“Tesla’s logic is very simple. When the cost is calculated to have changed, such as changing raw materials, we will immediately increase or decrease the price. Actually, Tesla’s logic is very simple. Consumers seem to think that the price drop was relatively large compared to last month, but in fact, the price rose last month, and compared to the costs before the price increase, the difference is not large,” she said.