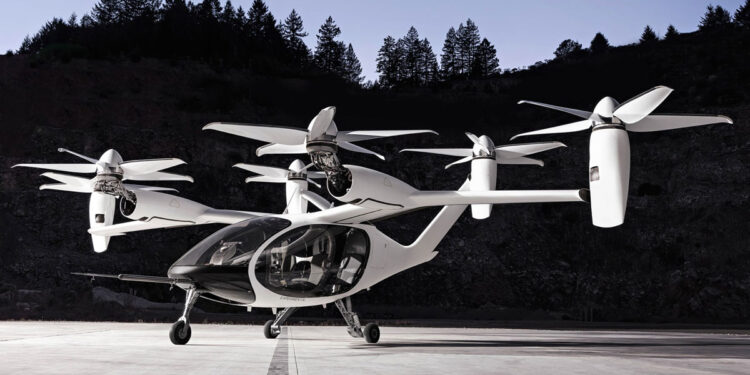 
Delta Air Lines is the newest US carrier to enter the Urban Air Mobility market. The company announced on Tuesday an initial investment of $60 million, with the opportunity to expand the investment to up to $200 million, in Joby Aviation, a North American start-up that is designing an electric vertical take-off and landing aircraft (eVTOL).

As part of the agreement with Joby, Delta plans to establish urban air transport service to and from airports where the airline has bases, starting with terminals in New York and Los Angeles.

The carrier, however, has not yet defined how many eVTOLs it intends to integrate into its network or a date for the start of activities for the new operation.

“Delta always looks forward and embraces opportunities to lead the future, and we’ve found in Joby a partner that shares our pioneering spirit and commitment to delivering innovative, seamless experiences that are better for our customers, their journeys, and our world,” Said Delta CEO Ed Bastian.

The agreement between Delta and Joby has an initial duration of five years after commercial launch, with the potential to extend that period.

“We share Delta’s unwavering commitment to delivering seamless and sustainable journeys to customers,” said Joby Founder and CEO JoeBen Bevirt. “Their history of innovation, along with their vast operational expertise and leadership on climate change, make them incredible partners for Joby, and it’s an honor to be working alongside them.”

Joby’s eVTOL, the S4 model, is designed for fast, quiet and sustainable travel in and around cities, according to the start-up. To date, a prototype of the aircraft has performed more than 1,000 test flights. The company, however, has not yet set a date for the commercial debut of the device.

Joby is one of the most advanced eVTOL manufacturers at the moment. Its six-rotor aircraft will be capable of carrying four passengers over a distance of up to 240 km and reaching a cruising speed of 321 kph. The company already flies prototypes of the aircraft, but in February of this year one of them suffered an accident during a remotely operated flight.