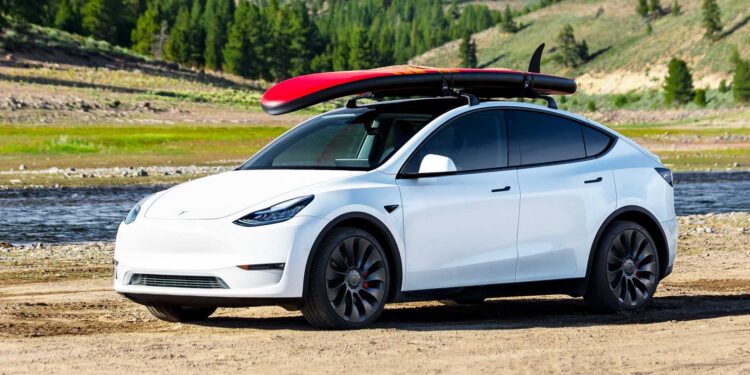 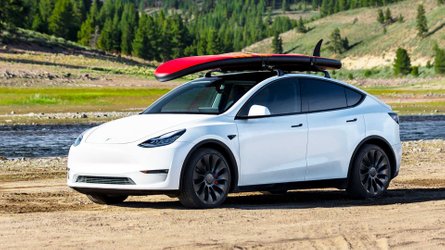 As you’ve likely already heard, Tesla dropped its prices across its entire lineup, and while they’re all notable reductions, some are huge. It seems the company is trying to boost the demand for its vehicles, and it’s happening in various global markets. However, a spokesperson has provided another reason for the price cuts.

According to a recent article published by Electrek, a Tesla spokesperson in Germany recently commented on Tesla’s price cuts across the globe:

“At the end of a turbulent year with interruptions to the supply chain, we have achieved a partial normalisation of cost inflation, which gives us the confidence to pass this relief onto our customers …”

Tesla’s global vice president Grace Tao has made similar statements about the recent price cuts in China amid protests.

Imagine buying a Model Y in the recent past only to learn that it’s now $13,000 less expensive, or over $20,000 if you factor in the revamped US federal tax credit. That’s what’s about to happen, and a similar situation in China is causing protests.

Never mind people being upset or jealous, but their new Tesla EVs will immediately be worth much less. Tesla’s used car prices, which were finally coming down, will likely be impacted as well. Just a quick search will show you that most pre-owned Tesla models are now more expensive than new versions, though that will quickly change.

CEO Elon Musk warned of inflation and a potential recession last year, and Tesla raised its prices over and over. Since the demand was still so high for the vehicles, and the waiting list so long, the company sometimes wasn’t delivering cars until many months after people placed the orders. Not knowing what the economy and costs would be in the future, the high prices provided a cushion.

Tesla nearly hit its production record for 2022, but was unable to deliver all the cars, likely due to waning demand and people waiting for word on the new tax credit in the US. While it seems discounts and incentives helped, it wasn’t enough.

With Tesla stock in shambles and Elon Musk’s reputation in question, it’s probably not a good time for the US EV maker to suffer another rough year. Since its margins are ridiculously high, and it seems costs are finally coming down, it has decided to lower prices, and not just by a little.

It’s hard to even consider the fact that the best-selling EV in the US, and one of the best-selling cars in the world – the Tesla Model Y SUV – can now be had for over $20,000 less with the tax credit. And, at least for now, it seems you can take delivery rather quickly. As Tesla ramps up factories across the globe, streamlines its manufacturing processes, and further reduces costs, it may be able to become even more price-competitive.

With all of that said, while these huge price cuts will likely help Tesla sell a ton more cars, they’re going to be a red flag for investors. In addition, we don’t yet know how much impact they will have on Tesla’s financial situation. While a significant increase in deliveries will help Tesla immensely, a huge drop in revenue will do the opposite.

We’d love to read what you think. There’s a whole lot to consider and unpack here. Start a conversation in the comment section below.