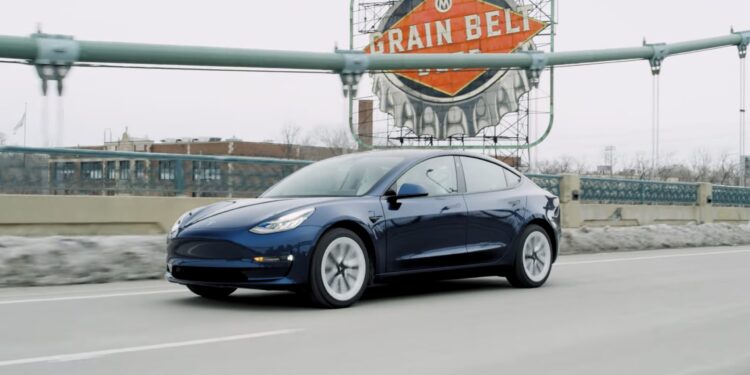 
Recurrent Auto, an auto industry analysis and sales firm, has released its market analysis for Q1 2023, showing that used EV prices have collapsed, led by the Tesla Model 3 and Chevy Bolt.

Perhaps one of the most significant criticisms of electric vehicles is their price. And for the longest time, critics were correct; EVs had dramatically inflated prices (due to demand) compared to their gas counterparts. However, according to data released by Recurrent Auto, the used electric vehicle market is finally cooling off following the price cuts of Tesla.

Perhaps the most interesting data point from Recurrent’s Q1 2023 analysis is the influential factors that pushed used EV prices down by 17% compared to their high in the early part of last year. The Tesla Model 3 and Chevy Bolt were the two most influential vehicles in pushing down the average price. The Tesla Model 3 began to cool off in August last year and subsequently saw its price collapse in the following months. In the Model 3’s case, its price fell roughly 5% month over month throughout Q4 2022.

However, these two models weren’t the only influential factors. Recurrent also found that the sheer volume of used EVs in the United States had tripled since last year, giving consumers more options than ever. Perhaps giving the best context for the scenario, Recurrent states, “The used EV market is now higher volume than any new EV model’s sales besides Tesla Model 3 and Y. It’s time to take this seriously.”

Furthermore, Recurrent notes that 66% more used EVs on the market qualify for the Federal government’s used EV tax incentive of $4,000, totaling 30% of the used EV market.

Following this analysis, Recurrent went as far as laying out its predictions for the market for the rest of the year.

Recurrent believes that the volume of used EVs will likely only continue to increase as manufacturers continue to ramp up production of new EVs. Furthermore, following the trend of the gas vehicle market, sub-$30,000 EVs will become increasingly popular, especially as more and more models with ~250 miles of range approach the $25,000 mark on the used market.

If EVs have any hope of gaining increasing traction in the United States, used EVs will need to decrease in price to allow more and more average Americans to purchase them. And luckily enough, it seems as though that exact scenario is now playing out. Hopefully, through the continued dedication to increased EV production, the EV transition can occur even faster in the coming months and years. 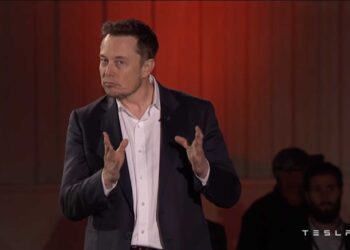 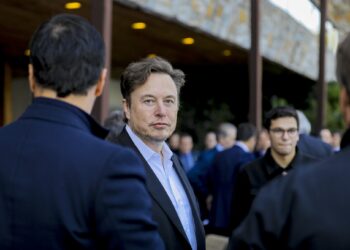 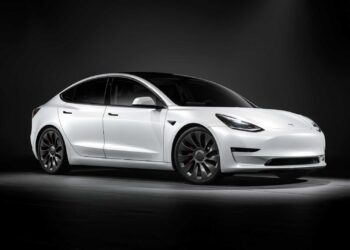 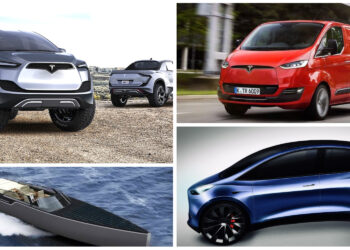 Tesla CEO Elon Musk confirmed during the company’s most recent Earnings Call on Wednesday that the automaker has “other products”...