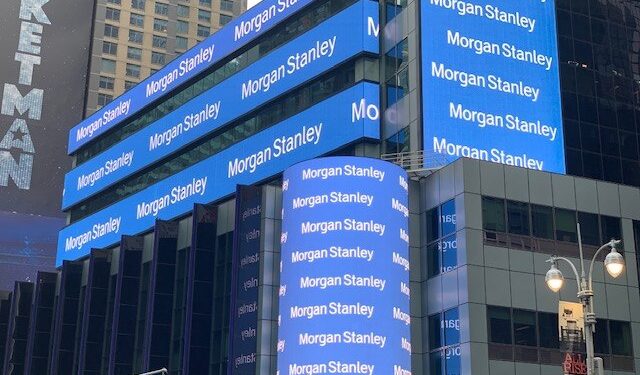 
Long-time Tesla bull, Adam Jonas of Morgan Stanley, remains bullish on Tesla stock despite its disastrous end of the year.

Tesla stock concluded the year down by more than 65% from its peak. And while some have heralded this as the company’s fall, Mr. Jonas of Morgan Stanley believes jumping ship may be premature. Furthermore, according to a client note published by MarketInsider, Mr. Jonas thinks the stock may still rebound by up to 122%.

There are a couple of key points from Mr. Jonas’ client note. Foremost, while Morgan Stanley’s price target for Tesla has been adjusted downwards from $330 to $250, this would still be a 122% jump from its current share price of just under $125. Two main factors Mr. Jonas cites as positive signs for the stock include the adoption of the Inflation Reduction Act EV incentives and its position in the market that remains poised for overall growth.

This isn’t to say that Tesla doesn’t face challenges in the near future. Mr. Jonas states, “Between a worsening macro backdrop, record-high unfavorability, and increasing competition, there are hurdles to overcome. Yet we do believe that in the face of all these pressures, Tesla will widen its lead in the EV race, as it leverages its cost and scale advantages to further itself from the competition.”

Mr. Jonas did not address Twitter or allegations of faltering Tesla demand, but there is good reason to be optimistic. While it remains unclear if Tesla CEO Elon Musk will be leaving his position at Twitter anytime soon (which many alleged would quell concerns), he has at least announced that he intends to find a replacement. As for claims that Tesla’s demand is faltering, a common argument from Tesla bears, Tesla inventories seem to indicate otherwise.

Morgan Stanley is not the only group that remains bullish on Tesla’s position. Even as Tesla’s stock slid to its low point earlier in 2022, Goldman Sachs maintained its buy rating and reiterated a price target of $333. Furthermore, market analysts from Forbes and the Motley Fool have continually reiterated that the Tesla stock’s strong fundamentals will likely propel it upwards in the new year.

Going into the new year, many will hope for a stock recovery from the EV leader. While that likely won’t happen overnight, many analysts remain hopeful for the company. If anything, a successful Q4 report and investor meeting later this month or next could be the inflection point that Tesla needs.

William is a Tesla investor.