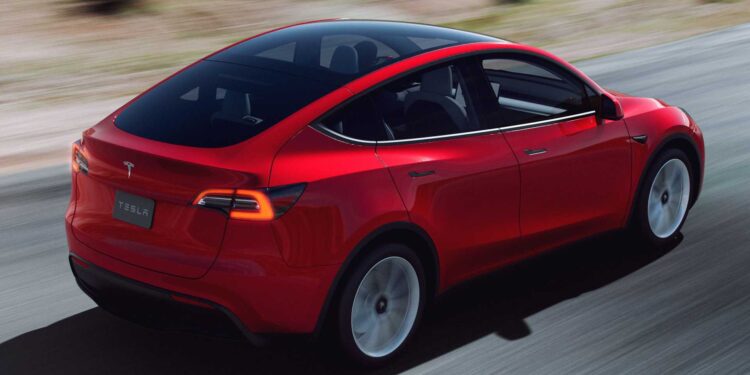 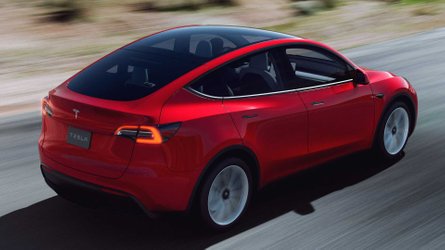 Since it has been quite clear for some time that Tesla’s margins are likely impressively high, it was able to not only drop prices on its whole lineup recently, but also drop them in a massive and surprising manner. Not long after Tesla’s 2022 end-of-year discounts and incentives, it upped the ante much higher. For example, the Model Y’s starting price dropped from $65,990 to $52,990, and now it’s eligible for a $7,500 US federal EV tax credit on top.

Tesla’s prices have been arguably too high for a time, and they kept going up in 2022. The demand for the vehicles was reportedly very high, and wait lists were growing. People were waiting many months to take delivery, and some may have been giving up on Tesla and buying competing models, though most rivals’ EVs were also hard to come by.

After Tesla was unable to meet its delivery guidance of 50 percent growth from 2021 to 2022, it announced the significant price cuts on all of its cars in the US. Meanwhile, the US EV maker was also dropping prices in many other areas across the globe.

While the automaker is likely to see a dip in revenue as a result of the discounts, it seems it’s selling cars more quickly than ever, which is making an impact on many facets of the US and global automotive industry as a whole. And while Tesla’s stock seemed to go even lower when the price cuts first appeared, it appears it’s beginning to rally due to the spike in sales.

According to recent reports shared by Teslarati, many carmakers, especially those that don’t offer many EVs, are having a tough time with profit margins, to the point that they’re losing money. The lost revenue is actually coming from these OEMs’ plug-in sales, since they’re not able to produce EVs yet with huge margins like Tesla, and they may have to lower their prices notably to encourage continued sales. Bank of America analyst John Murphy explained:

“These price cuts are likely to make business even more difficult, just as they are attempting to ramp production of EV offerings.”

A spokesperson from GM recently stated that while the company is keeping a close watch on Tesla’s pricing changes, it hasn’t yet impacted the Big Three manufacturer. The spokesperson did note that it’s times like this that emphasize the importance of GM’s goal to have a wide offering of various EVs at many different price points in the future.

Tesla sales in 2022 accounted for around 65 percent of total EV sales in the US, according to Motor Intelligence research. Keep in mind that these sales were during a time when Tesla’s prices were historically high and wait times were typically long. Meanwhile, Ford‘s EV sales made up just shy of 8 percent, and GM’s were at just 3.5 percent.

Used car prices are finally coming down, and that may prove especially true for EVs while Tesla’s new car prices are so low. Not long ago, some people were paying more for used Tesla vehicles than new versions since the demand was so high and they could get the used option right away. When the company cut prices, there were used versions still listed online that cost much more than the new EVs, but that’s quickly changing. The price of used Teslas is plummeting, used car dealers are losing money, and the price of other used EVs are beginning to follow suit.

As more people become aware of Tesla’s price cuts and try to get in on the action, it’s also reportedly sparking a boost in interest in EVs in general. Edmunds shared that the number of people searching for electric cars grew after Tesla’s recent price cuts. The Model Y was the second most searched vehicle overall on Edmunds’ site, and it had been No. 70 just before the price reductions.

You can probably imagine many other ways in which Tesla’s notable price cuts are making an impact on companies across the globe. It will be interesting to see how rivals respond, as well as how long Tesla will continue to offer its vehicles at reduced prices. If competitors lower their prices, it may encourage Tesla not to raise prices too high, but in the meantime, those rivals will likely lose even more money. There will also be interesting times ahead when it comes to resale values and how the price cuts impact trade-ins.

Let us know what you think of all this by leaving your words of wisdom in the comment section below.