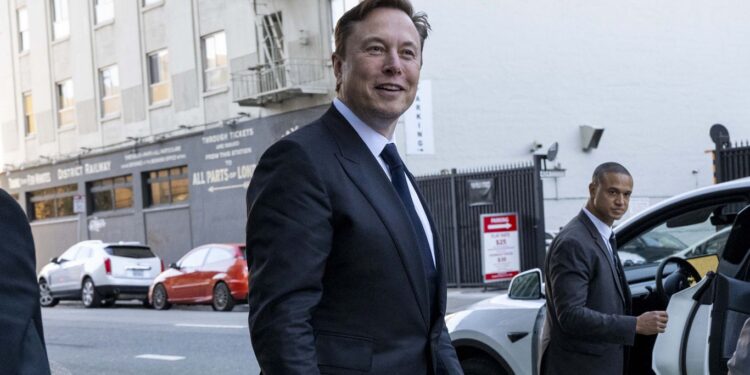 As Tesla becomes a bigger, more mature company, it’s increasingly doing things by the book — rather than going against the grain.

Why it matters: Tesla has long stood head and shoulders above the crowd in the electric vehicle industry, effectively directing the current.

State of play: In its fourth-quarter earnings on Wednesday — Tesla reported record profit and revenue — the company signaled that it’s stepping back from some if its high-flying tech company ways:

The impact: Tesla’s recent round of price cuts — averaging $10,000 per vehicle in the U.S., according to Evercore ISI — have stoked demand, CEO Elon Musk said on the company’s earnings call.

Keep in mind: Tesla kicked off the EV revolution — and Musk has long stated that his goal was to achieve sustainable energy for the world, even praising competitors who join the mix.

Where Tesla is not so normal as an automaker is in Musk’s stature as a lightning-rod for controversy — the company’s image has sagged since he announced he wanted to buy Twitter.

What’s next: More products, which analysts say are crucial because Tesla’s vehicle lineup is aging. 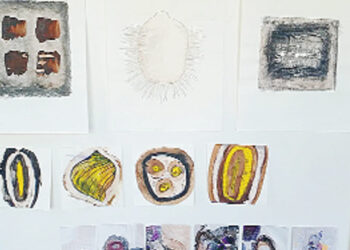 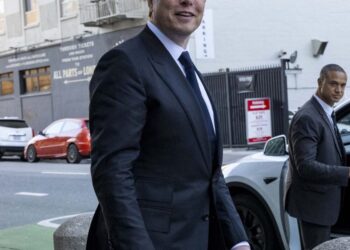 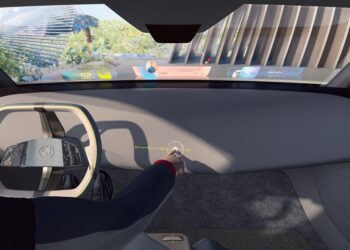 CES is so much more than just a trade show for the latest televisions, phones and wacky tech. It's also one of the... 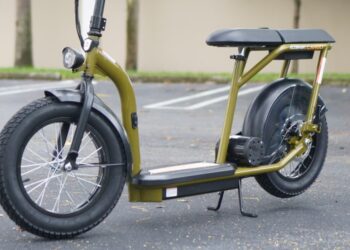