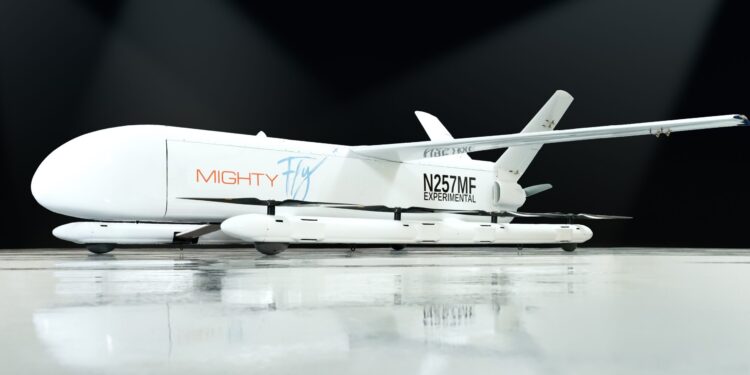 
LONDON – Just 21 months after receiving $5.1 million seed funding and with only nine months from concept to first flight, MightyFly is unveiling the next generation of its eVTOL aircraft, the MightyFly Cento.

About the Cento eVTOL

The Cento is equipped with a 6 ft by 1 ft by 1 ft (1.8 m by 0.30 m by 0.30 m) internal cargo bay able to carry 96 small USPS packages. Cargo is loaded and unloaded by a conveyor belt that operates autonomously.

Because the Cento is equipped with a hybrid powertrain, it does not require recharging between flights. An internal combustion engine recharges the aircraft’s battery while in the air, enabling it to perform multiple consecutive deliveries.

“We need to be able to adapt to various cargo volumes and expedited timing. Medical companies, just-in-time manufacturing, and retailers that now provide same-day delivery need a faster and more affordable way to get their goods and perishables to the final destination.”

The Federal Aviation Administration (FAA) has granted the MightyFly Cento a Special Airworthiness Certificate and a Certificate of Authorization (COA) for long-range flights.

This allows the company to operate in a larger airspace (230 square miles) to test the transition from hover to forward flight at medium and high altitudes (up to 5,000 feet).

MightyFly has also been granted an SBIR award by the U.S. Air Force. With no required ground-charging infrastructure and long-range capability, both afforded by its hybrid propulsion, the Department of Defense is in support of its development for military applications.

Founded in 2019, with backing from At One Ventures, 500 Startups, Global Founders Capital, Graph Ventures, Halogen Ventures and Side Door Ventures, the company is operating under an FAA Special Airworthiness Certificate and Certificate of Authorization.

MightyFly is based in the San Francisco Bay Area and was named a “Top Supply Chain Startup to Watch” in 2022 by Business Insider. 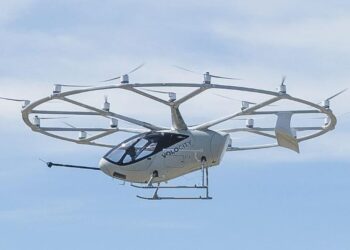 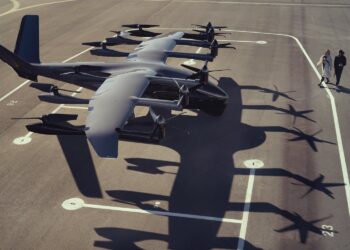 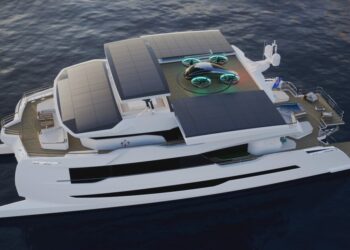 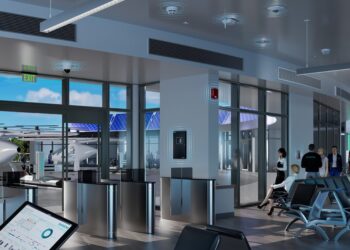