Toyota Makes a Bold Move to Electric Future: 4 New BZ Electric Cars to be Released in the Coming Years 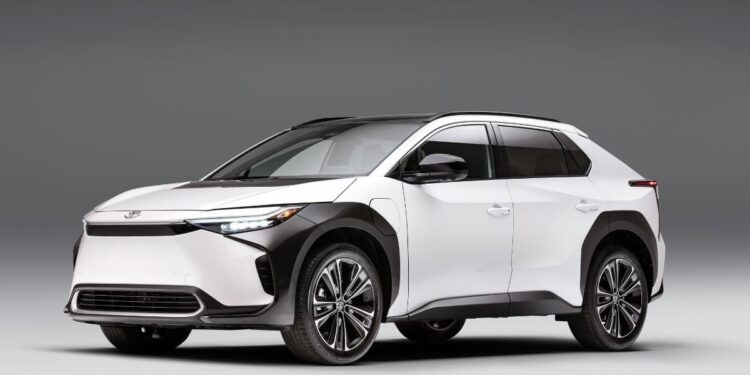 
We have covered a lot about the 2023 Toyota bZ4X which debuted last year. Most of that was how a lot of Toyota’s next-gen technology was going to be implemented into the bZ4X to make their first electric vehicle more “modern and appealing.”

However, in one of our articles explaining the bZ4X, we came to the conclusion that it’s really not worth buying due to a few factors. In short, these factors are price per range, credibility (this is Toyota’s first EV), its subscription-based services, etc. Be sure to check out our portfolio on all of our stories related to Toyota EVs and the bZ4X.

According to an article by Inside EVs’ Andrei Nedelea, “Four new potential model names were trademarked, as discovered by a member of the Toyota BZ Forums. The names are BZ1C, BZ2C, BZ3C and BZ4C and we don’t really know what the “C” stands for. It could be to designate models that only have two doors (actual coupes), although this seems unlikely. The more obvious answer would be that it could be used for coupe-like models, given that it seems to be the most common use of the term in the last decade in the automotive industry.” 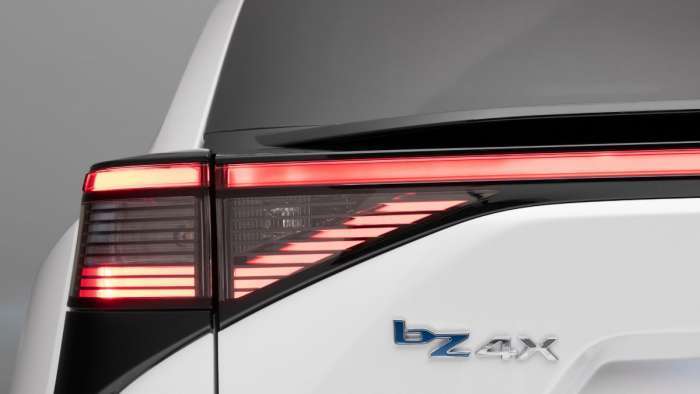 Now “bZ4X” literally means “beyond zero” and the “4x” means AWD. A lot of other auto journalists and critics bashed the name as it doesn’t really roll off the tongue. Try saying “bZ4X” on a regular basis without stuttering. It’s very fourth dimensional when you think about it because Toyota has a record of naming their cars with names that go with the model’s style. “Toyota Tundra,” Toyota Avalon,” “Toyota Highlander.” All of these model names correspond to a unique trait among DNA of these models. bZ4X does not.

So how would new bZ models look for Toyota’s future? Well in short, we would need to look at its competition. Tesla has EV models out there that are cheaper than the almost $50k EV SUV and yet have more range. Ford’s Mustang Mach-E also is a little cheaper, getting almost 70% more range than the bZ4X.

Toyota has made no official press release about these patents, but we can expect to probably see some of the other concept cars start to be put into production from the bZ platform debut 2 years ago. Experts say this shift in Toyota’s drivetrain paradigm could have unforeseen corporate effects.

A coupe version of the bZ4X could be a very well anticipated model to be pursued. After all consumer scientists came to the conclusion last year that the young generation would mostly only buy an EV if it was a sporty one like the Corvette EV, Tesla Roadster, etc. With foreseeable effects coming into play in the future, we may not know for a while.

These patents shouldn’t get your hopes up. In the article Nedelea said that most of these new cars may be for the European market. Toyota has a habit of keeping their market different from each other but for the sake of EV’s I don’t think they should be keeping favorites in terms of continental distribution.

What do you think? Would you consider new bZ models? Let us know in the comments below.

Harutiun Hareyan is reporting Toyota news at Torque News. His automotive interests and vast experience test-riding new cars give his stories a sense of authenticity and unique insights. Follow Harutiun on Twitter at @HareyanHarutiun and on YouTube at Toyota Time for daily Toyota news.