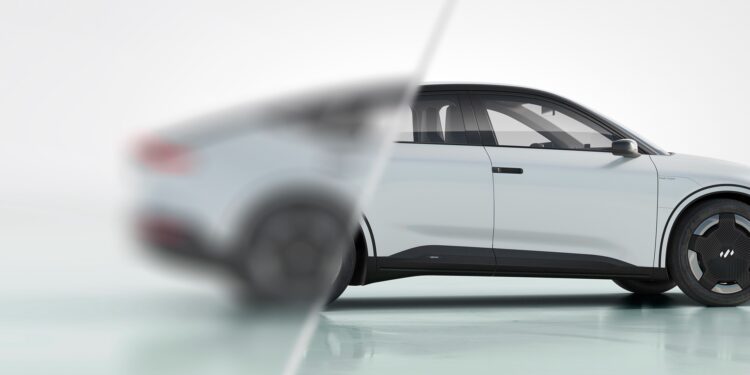 
Lightyear has opened a waitlist for its second solar-assisted EV model, which aims for a lower price point and something much closer to mass-market appeal.

Straightforwardly called Lightyear 2, this new model is scheduled to start production by the end of 2025 with a base price of approximately $40,000, according to a Lightyear press release. The company confirmed that the U.S. will be among the first markets, along with the UK and European Union.

Waitlist announced for Lightyear 2 solar car due in 2025.

The waitlist is free to join, and those on the list will get priority once retail pre-orders open, according to Lightyear. Retail customers may have to get in line behind commercial fleets, however. Lightyear said it already has 21,000 pre-orders from leasing and ride-share customers LeasePlan, MyWheels, Arval, and Athlon.

Lightyear revealed plans for the Lightyear 2 in late 2021, and emphasized that it will have a smaller battery pack than the $170,000 Lightyear 0, but the follow-up model appears to take the same approach by aiming to “leapfrog the grid” with built-in solar panels and reducing the reliance on high-power fast-charging. The company claims the Lightyear 2 will have a real-world range of about 500 miles.

Waitlist announced for Lightyear 2 solar car due in 2025.

The Lightyear 0 is being built by Finland’s Valmet, the contract manufacturer that built the Fisker Karma and Think City, among other vehicles, and is slated to build another EV that relies heavily on solar power—the Sono Sion hatchback. The firm hasn’t yet confirmed who will build the Lightyear 2.

Also yet to be confirmed is whether the Lightyear 2 will use in-wheel motors like the 0, which Lightyear claims has the most efficient production powertrain right now. With the Lordstown Endurance and upcoming Aptera, the Lightyear 0 is part of a growing contingent of vehicle makers using in-wheel motors.