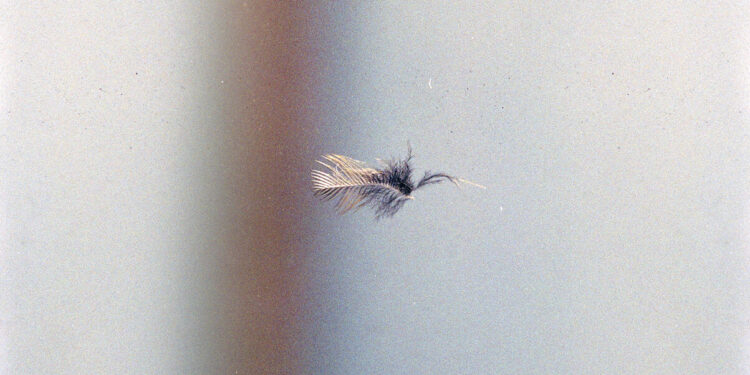 
As one of the oldest art associations, Kunstverein München celebrates its 200 years anniversary in 2023. The annual program is therefore devoted to an examination and negotiation of the institution, its history, and its publics and to the artists who shaped it. Beginning with a solo exhibition by Richard Frater in January, the bicentennial’s program further unfolds with a continuously evolving exhibition of archival material from May to August, the celebratory anniversary weekend at the end of June, and a comprehensive publication bringing together contributions by Andrea Fraser, Christian Fuhrmeister, Quinn Latimer, Doreen Mende, Philip Ursprung, and many more.

The program ties in with various formats and structural changes implemented in the lead-up to the bicentenary that insist on the incompleteness of the archive and the possibility of reconsidering and revisiting it continually. This includes the inauguration of the Archive Space as a permanent format, providing both an accessible space for parts of the institutional archive as well as for public gatherings conceived in collaboration with archivists, historians, and artists. Along with this, a three-part summer school titled The Stories We Tell Ourselves which explores forms of collective knowledge production; the creation of a full-time archivist position; the comprehensive digitization of historical records, which are made accessible through digital infrastructures such as the Archive Newsletters and the web chronicle; and a focus on the reappraisal of the institution’s complex and antagonistic past form the basis of thinking along 200 years of Kunstverein München.

The Kunstverein is not only a space for the production and presentation of contemporary art but also for social exchange. Consequently, the year ahead is not a framework in which a single narrative is woven, but rather a container that can hold a multitude of stories. It is therefore not only important to close historical gaps, but also to alter the structures in which work is produced, documented, and archived in order to allow for more porous narratives to emerge.

Richard Frater develops his artworks departing from the built environment and the fragile nature inherent to the relations between organisms. For his first institutional solo exhibition in Europe, Off season, the New Zealand-born artist attends to the Kunstverein München and its building as a (supposedly) public space through a series of interventions that are sensitive to the site. Based on an examination of the architecture and locality of the edifice as well as an interest in the (de)privatization of space, Frater has developed several new works, all of which move along specific axes of the Kunstverein building. They extend from the regular exhibition spaces into their periphery, namely the attic and surrounding parks, thus allowing for new perspectives within and beyond the institution.

The Kunstverein is embedded in an urban landscape that is by no means solely inhabited by humans; cities have always also been populated by other living beings. The social behaviors and spatial practices of wildlife are self-organized. They, too, have found ways of integrating into urban environments that are often hostile to their livelihood. With the works on view—spatio-sculptural interventions such as an elevated walkable scaffolding revealing a direct view out the windows as well as a flight tunnel for the aerial dwellers, —Frater addresses the ways in which space is produced by humans irrespective of the needs of other species and advocates for establishing adequate spaces of cohabitation. Moreover, the artist proposes to reimagine the kind of public spheres that institutions like the Kunstverein München can serve. In the year of the association’s bicentennial, such considerations are of particular relevance in order to negotiate its future and the spaces it will access, need, lose, or make available to others.

For the bicentenary, the window at the Hofgarten, and by that the only permanently accessible space of the institution, transforms into a display for archival findings that offer insight into the activities of the Kunstverein over 200 years. Conceived by the artist Julian Göthe as a modular sculpture, the display element will accommodate a continually changing selection of documents that trace the bureaucratic, discursive, or seemingly marginal activities of the institution.

eVTOL – Finding Solutions For The Solution