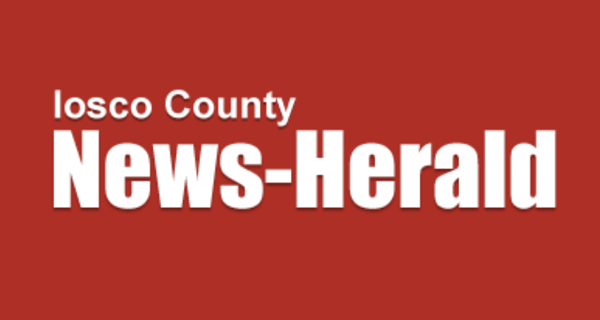 
(The Center Square) – On Monday, Whitmer touted a CNBC report naming Michigan a state poised to “dominate” EV battery manufacturing in the United States by 2030.

However, a new book explores human rights violations of mining cobalt in the Democratic Republic of Congo, where 75% of the supply of cobalt is mined, to make lithium-ion batteries and EVs.

Michigan taxpayers have spent more than $2 billion subsidizing electric vehicle production and parts, which include rare earth minerals such as cobalt and lithium.

“As we work to make an electrified future a reality, it’s no surprise that once again, Michigan is being recognized as a leader in shepherding in this new evolution,” Whitmer said in a statement. “We’re ready to build on our proud legacy and automotive heritage here in Michigan to once again usher in a greener, more sustainable and electrified future in 2023 and beyond.”

In his book, Cobalt Red, How the Blood of the Congo Powers Our Lives, publishing on Jan. 31, 2023, Harvard visiting professor Siddharth Kara says cobalt mining relies on child slave labor and hurts the environment where cobalt is mined.

“Throughout the whole history of slavery, going back centuries, never in human history has there been more suffering that generated more profit and was linked to the lives of more people around the world ever, ever in history than what’s happening in the Congo right now,” Kara told Joe Rogan on his podcast.

Kara challenges claims that EVs are sustainable and good for the environment.

“The cobalt that’s being mined in the Congo is in every single lithium-ion rechargeable battery manufacturer in the world today,” Kara said. “Every smartphone, every tablet, every laptop, and crucially, every electric vehicle.”

More than 7,250 miles away from the Congo, there are about 25,181 EVs registered in Michigan compared to 6.5 million vehicles fueled by gas or diesel engines. Gov. Gretchen Whitmer wants an “all-electric future” for Michigan vehicles, and the state plans to spend $110 million on EV infrastructure to support 2 million EVs on Michigan roads by 2030.

The Big Three have committed to pivoting to EVs. Widespread EV adoption would require rare earth minerals, including cobalt, lithium, and nickel, which are in short supply in the United States. Importing the minerals, moreover, sparks ethical questions as some rare earth mineral-rich countries have few labor or environmental laws.

Kara continued: “They dig in absolutely subhuman, gut-wrenching conditions for a dollar a day, feeding cobalt up the supply chain into all the phones, all the tablets, and especially electric cars.”

Jason Hayes, director of environmental policy at the Mackinac Center for Public Policy, said the book and podcast “[D]emonstrate that the green movement has been lying to us.”

“The true ‘greenwashing’ is coming from environmental groups, renewable energy developers, and elected officials that are growing rich and powerful as they offshore the human and environmental costs of their green energy policies and force desperately poor workers in developing nations to literally do their dirty work,” Hayes told The Center Square. “The reality is that their claims of ‘sustainability’ aren’t sustainable, their renewable energy solutions aren’t renewable, and their proposed green energy and transportation policies aren’t green.”