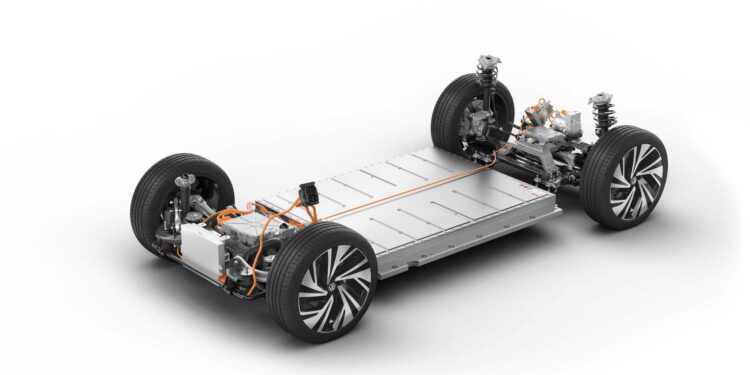 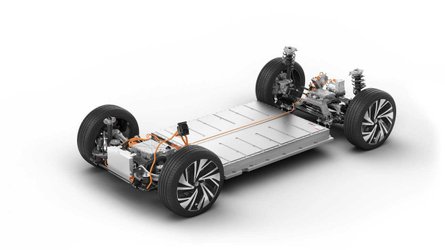 Ford intends to launch in Europe two all-electric cars based on Volkswagen’s MEB platform, but it might be just a temporary move to jjump-startelectrification.

According to the Financial Times, the company is not willing to rely on the German competitor in the long term and already thinks about an alternative.

The next generation of Ford electric cars in Europe is expected to be based on an in-house solution – a new platform (potentially a global one) – which is being engineered by Ford in the United States.

Martin Sander, the head of electric vehicles in Europe revealed that “it is very versatile, very capable.” That suggests a platform for a wide variety of vehicle body types.

“We are exploring all kinds of opportunities, how far can we go, what kind of segments can we cover with this.”

Let’s recall that Ford decided to use Volkswagen‘s MEB platform in two electric car models in Europe, which will be produced in Cologne, Germany. The first one (a “medium-sized crossover”) will be introduced this year, while the second one (a “sport crossover”) in 2024.

In total, Ford would like to put on the market nine all-electric models in Europe by 2024 (four cars and five vans).

According to the article, there is no “final decision” about the EV partnership with Volkswagen, but with the launch of a new in-house platform, it might gradually fade at the end of this decade.

Ford and Volkswagen’s partnership related to three areas – autonomous driving, all-electric cars in Europe and commercial vehicles – was announced in 2020. The first area recently was stopped with the closure of the Argo AI business, while the EV partnership might become only a temporary one. On the other hand, the partnership on commercial vehicles (midsize pickup truck, small city van and 1-ton cargo van) continues.

An interesting side note is that Ford is not interested in all-electric small, entry-level cars, at least not until battery costs fall sufficiently. Martin Sander said:

“We are not looking at entry-level vehicles at the moment,”

A turning point for Tesla?

Archer Will Reveal Its Midnight eVTOL Air Taxi in November