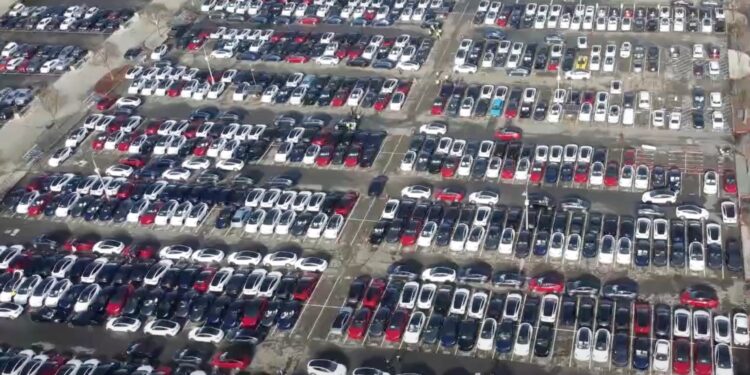 
The year is ending in a few days, and all signs are pointing to Tesla pushing deliveries all the way until the end of the year. This was hinted at in a recent flyover of the Fremont Factory, Tesla’s California-based electric vehicle production facility.

Tesla’s Fremont Factory is no longer the company’s largest plant by volume, with the title now being held by Gigafactory Shanghai. Despite this, the Fremont Factory is still one of Tesla’s most important facilities, being the only one that produces the entire S3XY lineup. In 2021, it was also deemed as the United States’ most productive auto plant.

This is one of the reasons why it has become almost like a tradition for the electric vehicle community to observe the Fremont Factory during Tesla’s typical end-of-quarter delivery efforts. It does, at least to a point, provide a glimpse of Tesla’s activities, as well as the company’s momentum at the end of a quarter.

With this in mind, a drone flyover conducted on December 28 suggests that Tesla is hard at work producing and delivering as many vehicles as it can. The plant’s customer delivery area in particular is filled with vehicles that are ready to be handed over to their respective owners. It does suggest, for one, that the Fremont Factory would be very busy all the way until the end of the year.

The busy nature of the Fremont Factory bodes well for Tesla’s fourth-quarter vehicle delivery results. This was hinted at in a recent message from CEO Elon Musk, where he thanked Tesla employees and asked those who are available to pitch in to help the company deliver as many vehicles as they are able before the end of December.

“Since we have a lot of cars arriving at the last minute, it is important to rally hard and do everything we can to get our cars to customers who have ordered them before midnight on Dec. 31. Also, every incremental car we produce that can be delivered in time also matters. Please go all out for the next few days and volunteer to help deliver if at all possible. It will make a real difference!” Musk wrote.

Watch a recent flyover of the Tesla Fremont Factory in the video below. 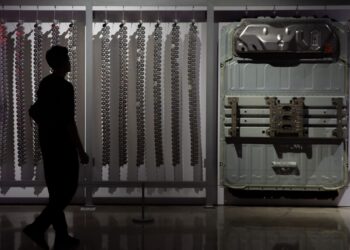 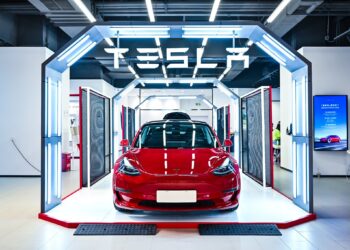 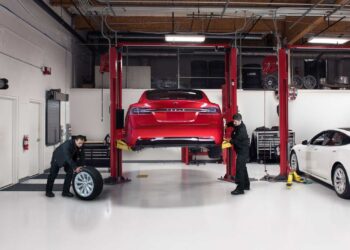