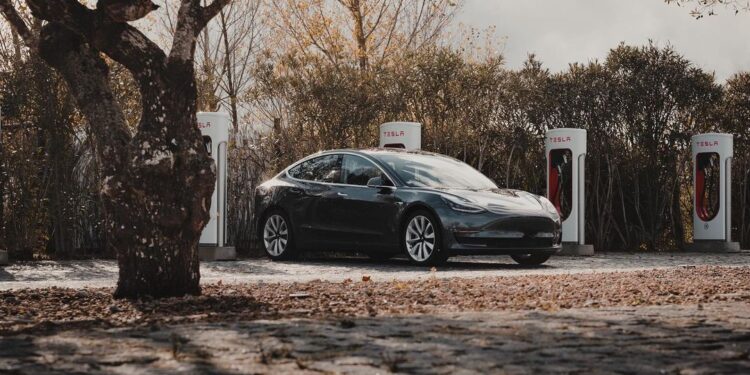 
It appears that Tesla’s efforts to push inventory units of the Model 3 sedan are working very well. Amidst reports that some Tesla stores have already sold their respective demo units, the company’s website and community trackers now hint that new Model 3 inventory units are practically sold out in the United States.

With Tesla stock being battered this year and sentiments surrounding the company turning partly negative due to CEO Elon Musk’s political statements on Twitter, the electric vehicle maker has busied itself this Q4 2022 delivering as many vehicles as it could. This was hinted at in Tesla’s order pages for its vehicles, which default to new and used inventory units for now. Earlier this month, reports also emerged suggesting that Tesla has started selling demo vehicles as well.

This does not mean to say that those who wish to acquire an inventory Model 3 before the end of the year would not be able to do so, however. As per both Tesla’s official website and data posted in EV-CPO, there are still about 180 used Model 3 inventory units in the United States. Customers could also opt for a new Model Y inventory unit instead, which is still available in some areas of the US.

The selloff of new Model 3 units bodes well for the all-electric sedan, as it shows that the vehicle still enjoys ample interest from consumers. Such interest would likely see an increase in the near future, especially once Tesla rolls out updates that were hinted at in the recent “Project Highland” reports. As per previous reports, “Project Highland” would involve some updates to the Model 3, such as a better infotainment system and some changes to the vehicle’s exterior and powertrain performance.

HOURS AGO! Biggest Reveals From the TESLA SEMI Delivery Event