EV adoption in the US progressing faster than expected 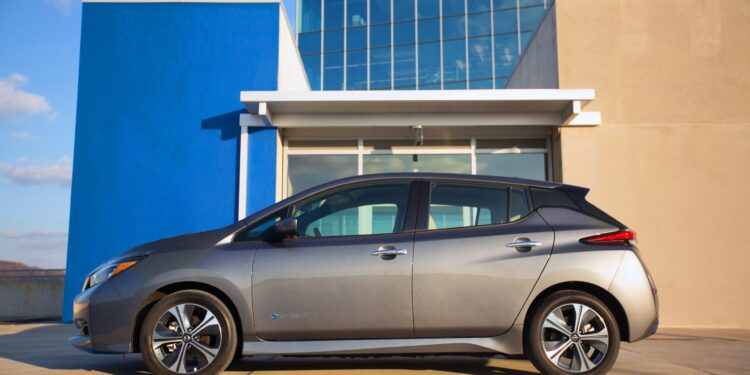 
Nissan Motor Co. CEO Makoto Uchida acknowledged that the market for electric vehicles is growing faster than anticipated in the United States. He also noted that Nissan will invest $250 million in its powertrain facility in Decherd, Tennessee. The facility will support the electrification of the company’s American lineup.

Uchida did not provide a timeline for the $250 million investment or specify what it will be used for. However, he stated that the investment is part of Nissan’s increased efforts to promote electric vehicle adoption in the United States.

Uchida stated that the growing popularity of electric vehicles is actually being driven by an increase in competition and the availability of more electric cars in the market. He also highlighted the role of regulations and government incentives in creating a favorable environment for the adoption of electric cars. Uchida specifically cited tax credits from the Inflation Reduction Act as a factor that could support long-term demand for EVs.

“The IRA is maybe a challenge for us in the short term. But in the future, it will probably make for more penetration of the market by electric vehicles,” Uchida said.

Nissan’s planned investment in Decherd is part of the company’s efforts to establish a US-based EV production hub. The facility currently produces approximately 1.4 million engines annually, as well as the electric motors used for the Nissan Leaf, the company’s ubiquitous electric hatchback. Expectations are high that the new investment would expand the Tennessee plant’s electric motor output.

Inasmuch as Nissan seems serious about its push towards electric cars, the company’s current EV output still leaves much space for improvement. In the fiscal year ended March 31, 2022, only 1.4% of Nissan’s volumes in North America came from battery-electric cars. The company also only has two EVs for the US today, the Nissan Leaf and the Ariya. But while the Leaf has long been a mainstay of the electric vehicle market with sales of 12,025 units in 2022, the Ariya only saw 201 units sold by the end of the year.

Nissan CEO: EV adoption in the US progressing faster than expected 

$55 Billion Unnecessary for ‘Poles and Wires’ Before EV Adoption

How Do Trailers Affect EV Range?