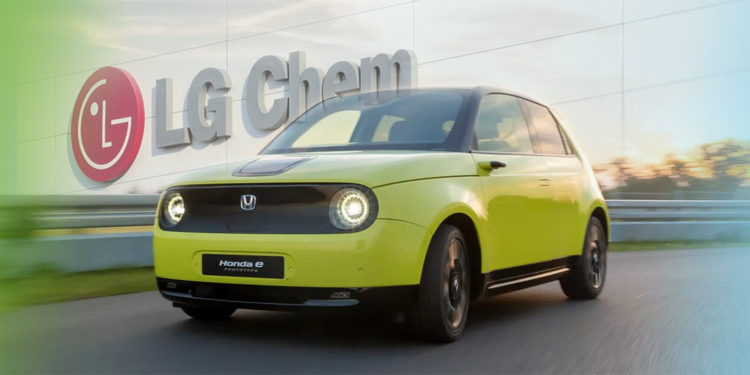 The new battery plant is the latest in the flurry of new manufacturing investments made in the wake of the Inflation Reduction Act, and will be located approximately 40 miles southwest of Columbus in Fayette County, Ohio, near the town of Jeffersonville. LGES and Honda have committed to investing $3.5 billion to build out the new facility, and plan to create as many as 2,200 new manufacturing jobs set to start at the opening of the new production facility. The companies’ overall investment related to the JV is projected to reach $4.4 billion in the following planned stages.

“The formal establishment of this joint venture between LG Energy Solution and Honda to produce EV batteries in Ohio is another major step toward our electrified future,” said Rick Riggle, COO of the newly formed “L-H Battery Company”. “We are excited to move forward with such a strong partner in LG Energy Solution and, together, we look forward to establishing a strong relationship with the community in Fayette County, Ohio.”

Honda took a fair bit of criticism a few years ago, when it announced plans to partner with GM to produce EVs for the North American market, seemingly committing itself to a continued R&D program centered on internal combustion. They’ve been taking several steps in the right (read: electric) direction in more recent months, and this latest, multibillion dollar investment seems to simply confirm that more EV progress is being made.

“LG Energy Solution has all the right assets to make this joint venture a success, including the financial stability, quality, competitiveness, and production capacity with global operational expertise,” said Robert H. Lee, the new JV’s CEO. “With two companies’ expertise combined, we will provide top quality batteries to ensure the successful launch of Honda EVs in North America, and grow with the community here in Ohio by creating high value jobs.”

The new Honda LG JV will break ground on the new battery plant early this year with the goal of completion by the end of 2024. Mass production of its “advanced” lithium-ion battery cells is set to underway by the end of 2025, translating to an annual production capacity of nearly 40GWh.

All of the Ways You Save Money With an Electric Vehicle

All about electric vans for Amazon and beyond