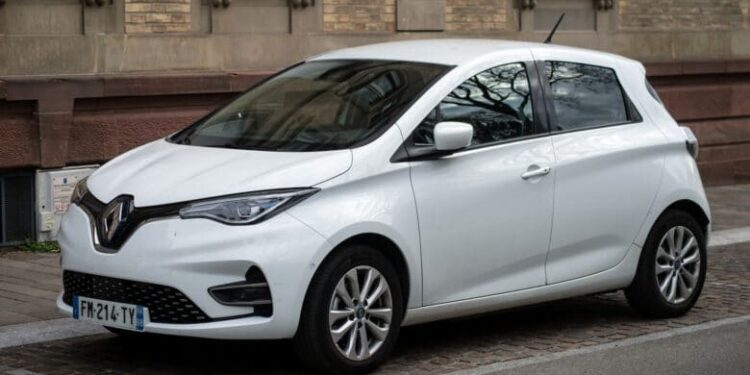 Renault will discontinue its Renault Zoe small electric car without replacement. The small car, which has been in production since 2012, will no longer receive a successor; instead, other models will take the Zoe’s place.

Renault Zoe to be discontinued

Renault, once a patron in the field of electric mobility in Europe, will discontinue the Renault Zoe e-small car. Having already significantly increased the entry-level price for the popular runabout in June 2022, it has now confirmed that there will be no new edition.

As Renault boss Fabrice Cambolive confirmed to the website Autocar, the Zoe, which has been built since 2012, will not be continued. Instead, a new electric variant of the Clio and Captur will take its place and be joined by a Renault 4 and Renault 5, which are expected to be offered from 2025.

According to Cambolive, the French plan to offer hybrid and all-electric models simultaneously from now on and for the foreseeable future. In 2015 and 2016, the Renault Zoe marked the best-selling electric car in Europe. According to the report, over 100,000 models were sold in France alone. However, exactly when production of the Zoe will end has not yet been announced.

Accordingly, Renault will initially be represented on the European market with four electric and four hybrid models. According to Cambolive, the initial focus will be on the Renault Mégane and Scenic mid-range electric cars.

“We have decided to focus on our product lineup in the C-segment. We will have the Mégane shortly and then the Scenic. And after that we will move into the compact segment,” the Renault boss told Autocar.

The Zoe has been in production since December 2012 and was first presented to the public in Paris in March 2013. Since 01 February 2022, the manufacturer has been taking orders for the Renault Mégane E-Tech, whose entry-level price is 42,000 euros.

Since January 01, 2023, the French automaker’s homepage has been emblazoned with an image that reads “New Year New Era,” presumably announcing the change for the current year. However, there are no concrete details about the new models yet. 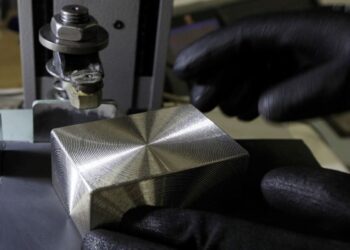 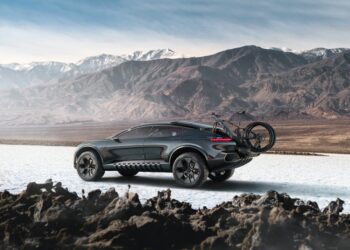 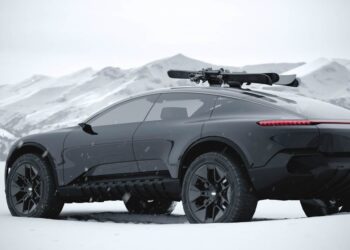 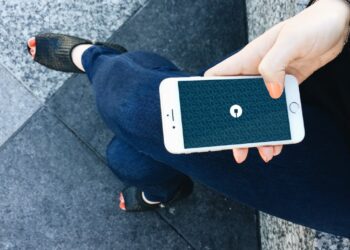