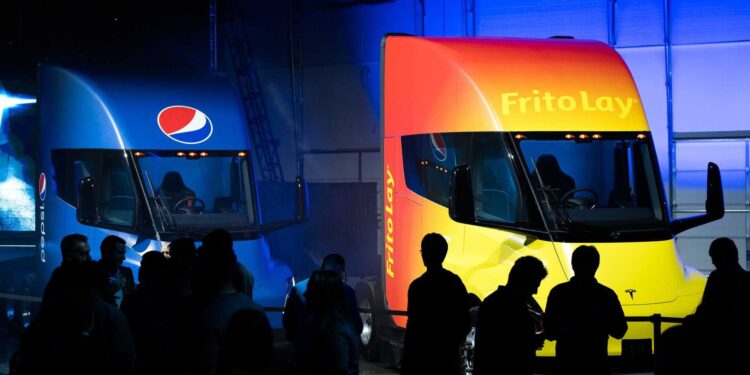 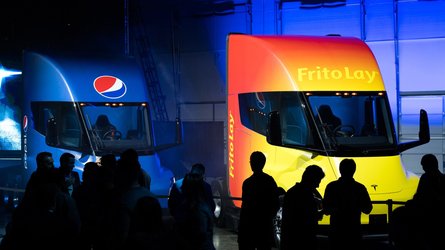 Tesla officially unveiled its production electric Semi and started deliveries not long ago. PepsiCo and its subsidiary Frito Lay were the first to take delivery, and we’ve heard the beverage company has already had the Semi out on trips. Some people have spotted the Tesla Semi being towed, posted images on social media, and started a bit of a frenzy.

Did the Tesla Semi already break down? At this point, there’s really no way to know for sure what happened. We do know that PepsiCo has already begun using some 36 Tesla Semis not long after taking delivery. If there were a host of problems already, we might have at least heard something, but who knows?

The Tesla electric hauler surely could have broken down. We’ve actually seen images of some seemingly stranded Tesla Semis ahead of the deliveries. According to Electrek, it’s actually not that uncommon for this to happen at the very beginning of a new vehicle program. Not to mention that a 500-mile range fully electric semi-truck is certainly a bit of an outlier among today’s new vehicle programs.

On the other hand, Pepsi could simply be transporting the Semi for one reason or another, it could be low on battery capacity with no practical charging situation close by, or there could be another story that we’re not even considering.

Electrek writes that the first images of the Tesla Semi being towed were posted on the /r/RealTesla subreddit, which the publication claims is a typical source of negative Tesla news. All it takes is a quick search on Twitter or Facebook to learn that many of the people seeing the image also had negative comments to share.

Based on reports, the Tesla Semi was seen in Sacramento, California, near a PepsiCo location that aims to use 21 of the new electric haulers. Onlookers reported that it may have broken down and was being transported to a different location.

While Tesla doesn’t share much, especially when it comes to issues, hopefully, we’ll learn more of the story going forward. If the Semi was, in fact, broken down, it would be nice to know what happened. Was it simply in need of a charge, was there an incident, are there any safety concerns?

We’ll be on the look out for more details about the Tesla Semi being towed. If some concrete information becomes available, we will share it here. In the meantime, head down to the comment section and let us know your thoughts.